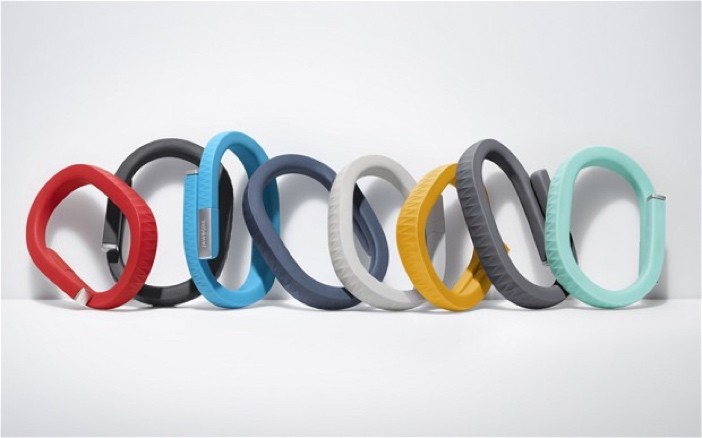 According to tech news site TechCrunch, Jawbone plans to lay off around 60 employees, which is approximately 15% of its workforce. The company will also close its New York office and downsize at Sunnyvale, CA and Pittsburgh offices as part of its streamlining.

A Jawbone company spokesperson stated: “Jawbone’s success over the past 15 years has been rooted in its ability to evolve and grow dynamically in a rapidly scaling marketplace. As part of our strategy to create a more streamlined and successful company, we have made the difficult decision to reorganize the company which has had an impact on our global workforce”.

The employee layoffs will touch every area of Jawbone’s businesses. However no product departments will be closed, so the company will still sell its popular Up fitness devices, Jambox speakers, and Era headsets.

In the past year or so, Jawbone has faced increasing competition as its latest fitness tracker wearables hit the market. Some customers have been relatively unhappy with the Up3 band, mainly because when it was released the heart rate monitor only measured the wearer’s resting heart rate. Currently however, the Up3 and the newer Up4 both measure resting heart rate and also measure it throughout the day.

The Up has fewer features compared with devices such as Fitbit’s Charge HR, that measures pulse rates during exercise as well. That fact led to Jawbone not making the list of the top five wearable companies measured by research firm IDC – Fitbit was on top in Q2 this year with 24.3% market share, followed by Apple, Xiaomi, Garmin and Samsung.

The Up trackers however have proved quite popular. Even Oprah said the Up3 was one of her “favourite things” on her yearly list – usually something that leads to a surge in sales. The Up4 is also the first fitness tracker to support NFC payments via American Express.

The current round of layoffs is not the first at Jawbone. In June this year, 20 employees were laid off after the company received $300 million from BlackRock, and before it announced Jason Child (ex-Groupon) as the new CFO.