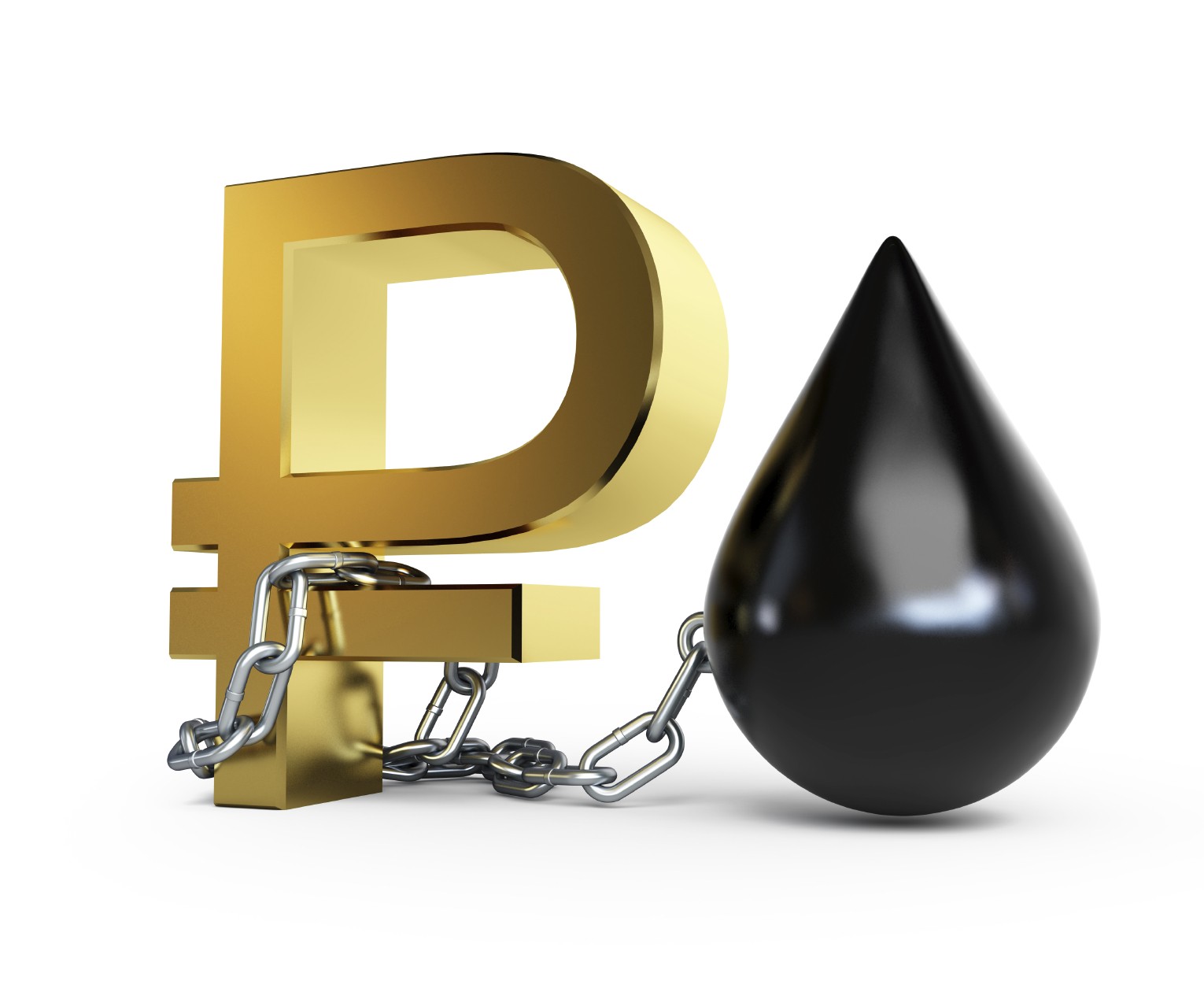 Oil prices inched up for three days in a row after Russian energy officials stated that they are ready to talk with OPEC about the possibility of managing oil production to address the current oversupply in the market.

Russian Deputy Prime Minister Arkady Dvorkovichon, however, clarified at a news conference in Moscow on Friday that Russia’s oil sector is, to some extent, private and driven by commercial interest.

“We take the position that our oil sector is, to a significant extent, private, and is commercially minded, it is not under the direct control of the state. Our market is governed by the decisions of individual companies, and that is how it will continue,” he said.

“If prices are at a low level for an extended period of time, a correction in investment will become inevitable and that will lead to a certain reduction in output, but that will not be a deliberate act by the state.”

Russian Energy Minister Alexander Novak tempered expectations on the outcome of potential talks between the Organization of the Petroleum Exporting Countries (OPEC) and non-OPEC producers.

“We’re ready to discuss the issue of cutting oil output volumes, but this isn’t a decision,” Novak told Bloomberg.

“We’re ready to consider the possibility. This should be a consensus.”

Non-OPEC producers Russia and Iran have strong motivations for keeping oil productions high, at least in the near future. This makes it challenging for both OPEC and non-OPEC oil producers to reach a deal.

The global oil market currently has a surplus of up to 2 million barrels per day, according to industry estimates.