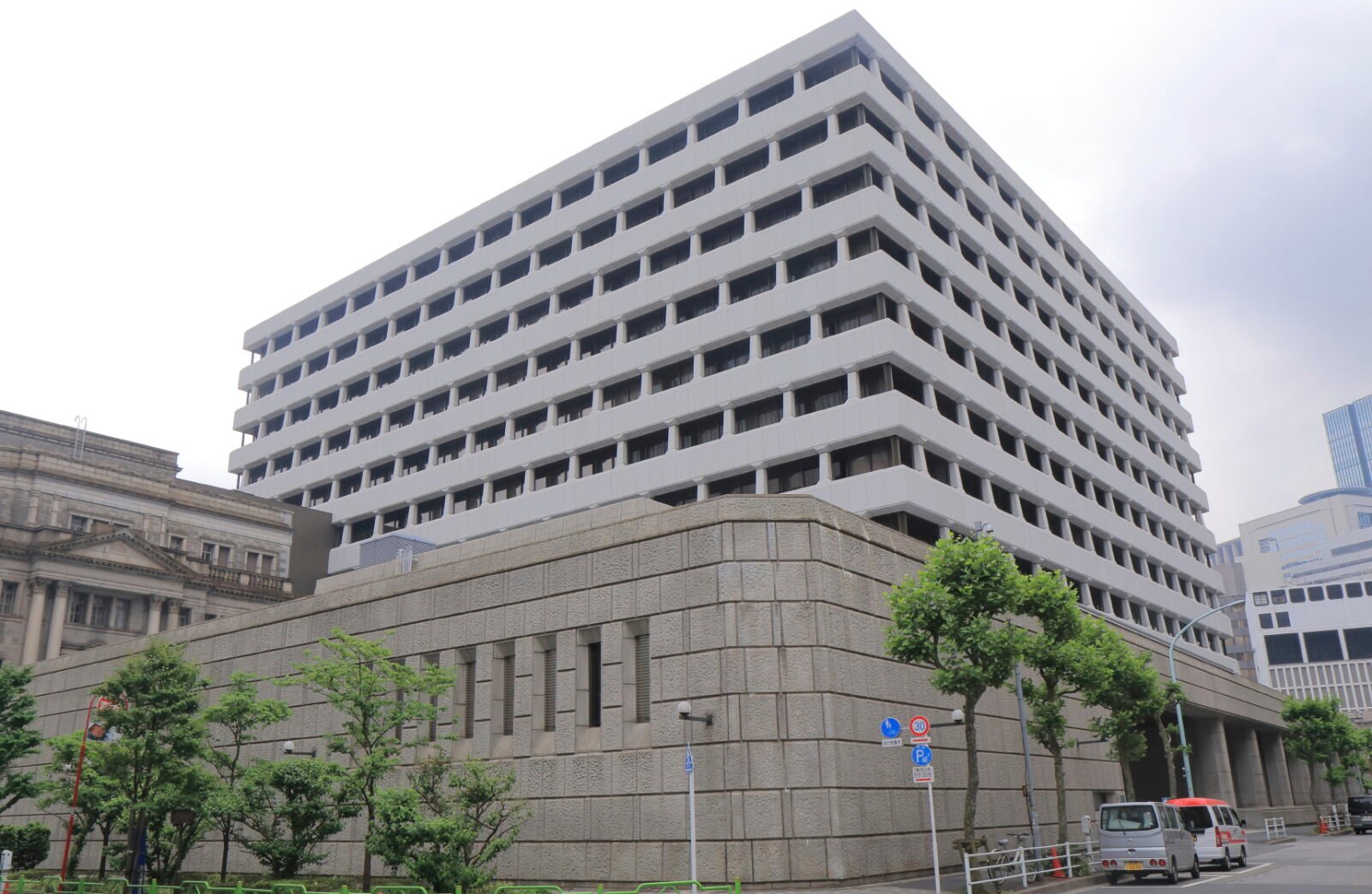 The Bank of Japan will implement a negative benchmark interest rate policy in order to reinflate the economy.

Surprising investors, the Bank of Japan made the announcement after the policy board decided in a 5-4 vote on Friday. The move is part of BoJ’s efforts to help revive a lagging economy.
In an official statement, BoJ Governor Haruhiko Kuroda said that although the Japanese economy is on its way to recovery, the Bank of Japan still found it necessary to impose negative interest rates to smash “deflationary mindset” and increase Japanese business confidence.

To economists, however, the central bank’s shocking decision appears “defensive” and desperate and may even be ineffective.

“”It has gone on the defensive.  It made this decision not because it’s effective, but because markets are collapsing and it feels it has no other option,” commented Hideo Kumano, chief economist at Dai-ichi Life Research Institute.