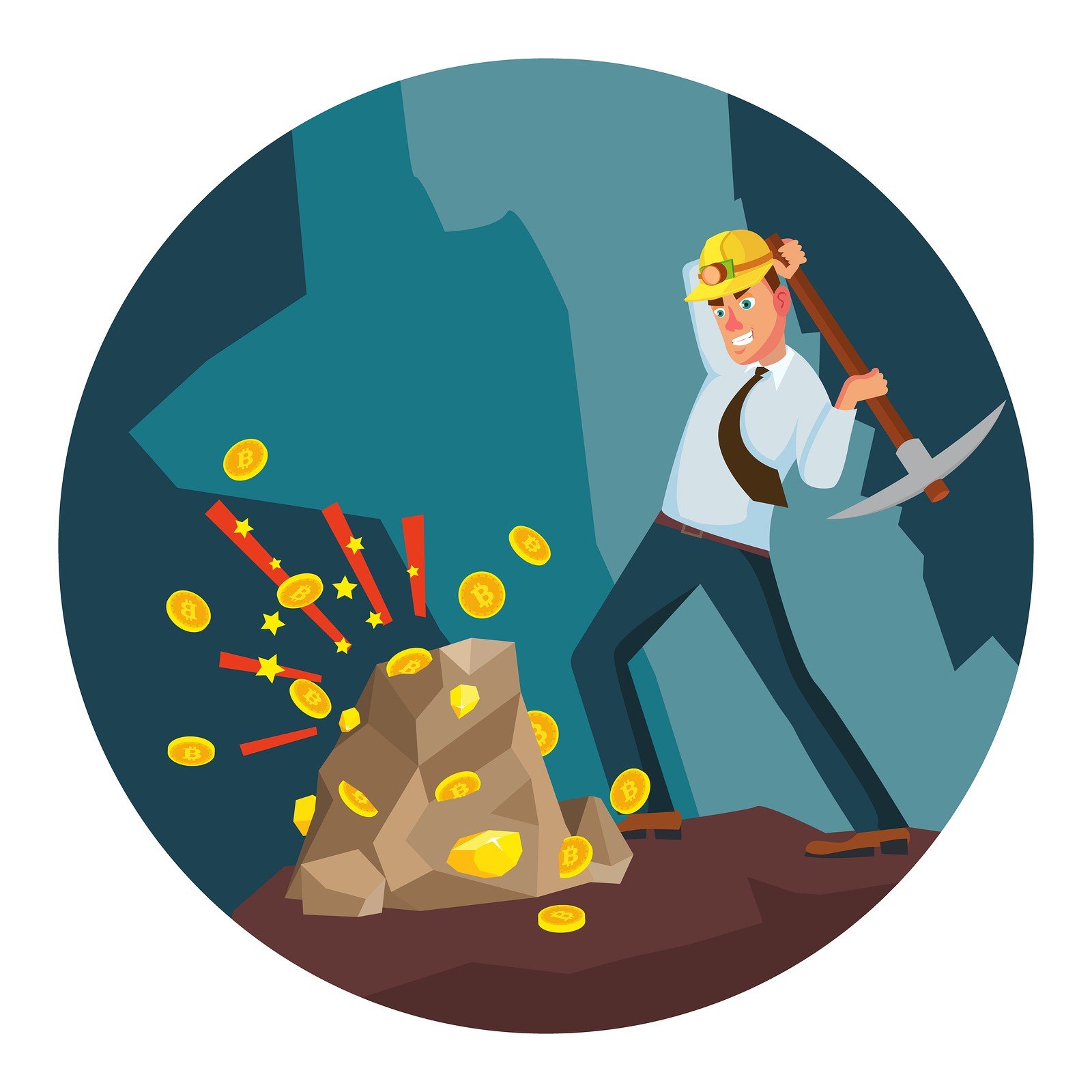 Qatar’s central bank has warned all banks in the country that cryptocurrency trading is prohibited.

In a letter to financial institutions in the country, Qatar’s central bank said it “politely requested banks and exchange houses in the country not to deal in any way with this currency, or exchange it with another currency, or open accounts to deal with it, or send or receive any money transfers for the purpose of buying or selling this currency.”

Failure to comply with the request could result in penalties, the bank said.

Qatar isn’t the first country in the Gulf to express concern over cryptocurrencies. Saudi Arabia last July advised against trading bitcoin because the banks could not regulate it. The central bank in United Arab Emirates (UAE) said it does not recognize bitcoin as a currency.

But in December. The UAE central bank said it was working with Saudi Arabia’s central bank to develop a virtual currency using blockchain technology. The currency would be accepted for cross-border transactions, but it would only be used among banks to improve transaction efficiency. Their currency would not be used by consumers.

News of the warning comes a day after Bitcoin surged more than $2,000 in 24 hours. The virtual currency was trading over $8,400 on Wednesday after falling below $6,000 earlier in the week ahead of the Senate Banking Committee hearing.

There’s still much debate over the future of cryptocurrencies.  Goldman Sachs says there’s no future in it. The Winklevoss Twins think Bitcoin’s price will be 40 times higher one day.

The Winklevoss twins are two prominent players in the Bitcoin world, and they see a bright future for the virtual currency. If their prediction is right, Bitcoin’s value could reach $340,000 (based on Thursday’s price of around $8,500). That would give the cryptocurrency a market cap of $6 trillion.

The twins also spoke about how the cryptocurrency could disrupt the gold market, as it has a finite supply.

But cryptocurrencies still have a long line of critics. Goldman Sachs analyst Steve Strongin released a note predicting that cryptocurrencies would crash, including Bitcoin, Ripple and Ethereum. Strongin’s issue is that he feels cryptos have no intrinsic value.

“People seem to be trading cryptocurrencies as though they’re all going to survive, or at least maintain their value,” he said. “The high correlation between the different cryptocurrencies worries me. Contrary to what one would expect in a rational market, new currencies don’t seem to reduce the value of old currencies; they all seem to move as a single asset class.”

He predicted that cryptocurrencies have reached their peaks and will never hit such heights again.

“Just because we are in a speculative bubble does not mean current prices can’t increase for a handful of survivors,” he added.