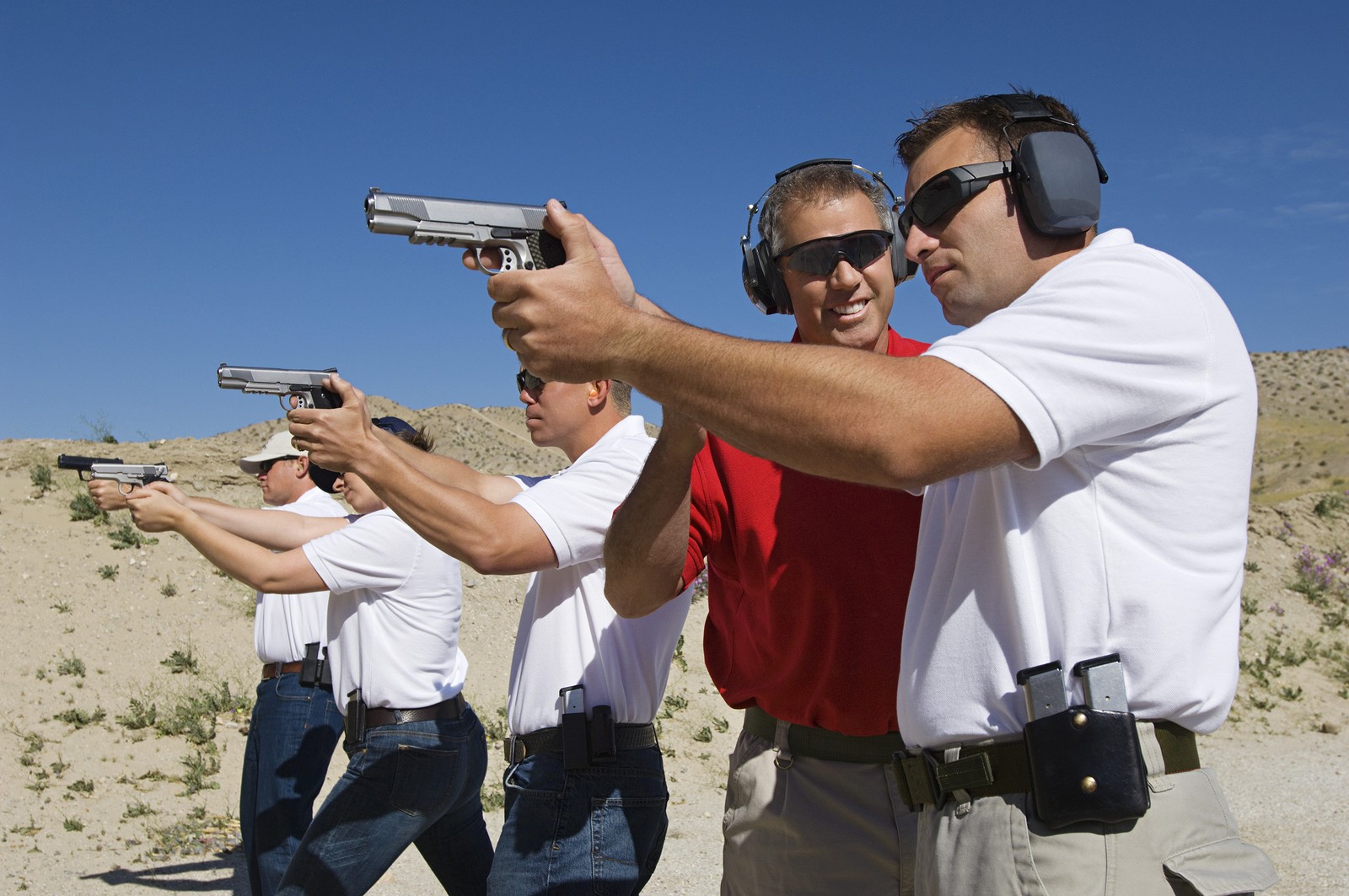 Police Lt. David LaPlante earned $232,517.71 last year, giving this small-town police officer the title of being the second-highest paid public employee in the area. What drove the lieutenant’s salary so high? Over $86,000 he earned in overtime pay.

The Raynham, MA officer paved the way for higher compensation for the town’s police officers. According to payroll records, earnings for law enforcement agents have risen from nearly $2.5 million to around $3.4 million in the last five years alone. That equates to a 31% bump in pay.

Records show that LaPlante made more in his small town of just 13,000 people than all but one officer in Brockton, MA, a crime-riddled city with a population of more than 100,000.

While Raynham is a smaller city with less crime, the town’s police officers make nearly as much as their counterparts in nearby Brockton. Raynham’s Chief of Police Jim Donovan earned $179,933.36 in 2015 supervising just 27 officers. Meanwhile, Brockton’s Chief of Police John Crowley earned $183,093.66 supervising one of the largest police departments in all of New England.

“It saves money,” Smith said. The Selectwoman said she is okay with LePlante working so much overtime because he is actually working during those hours and should be compensated for his time.

The topic of overtime hours and the added compensation that comes along with it is at the forefront of the news, as the Department of Labor finalized its new rules on overtime compensation. The new law expands the number of employees eligible for overtime pay.

In the town of Raynham, Smith says the extensive overtime is more cost effective than hiring new officers. While the Selectwoman says she feels “badly” about officers working that many hours, she is okay with it as long as it does not interfere with the safety of the community.

Chief Donovan says department policy prohibits officers from working more than 16 consecutive hours, but officers are free to work as much overtime as they wish each year. LePlante tacked on 1,027 hours of overtime alone, but Donovan recalls working 80-hour work weeks when he served as an officer.

Officers can also boost their salaries by working detail assignments. Detail assignments are done outside of regular shifts and are not paid for by the department. Officers are paid $46 an hour for private detail assignments, and that number swells to $69 per hour when officers work more than eight hours.

In Raynham, 19 out of 27 officers earned six figures last year. Only the newest members of the department earned less than $100,000 per year.

Compensation for officers in this small town is determined by a collective bargaining agreement between the Raynham Patrolman’s Union and the town. The agreement is set to expire at the end of June.