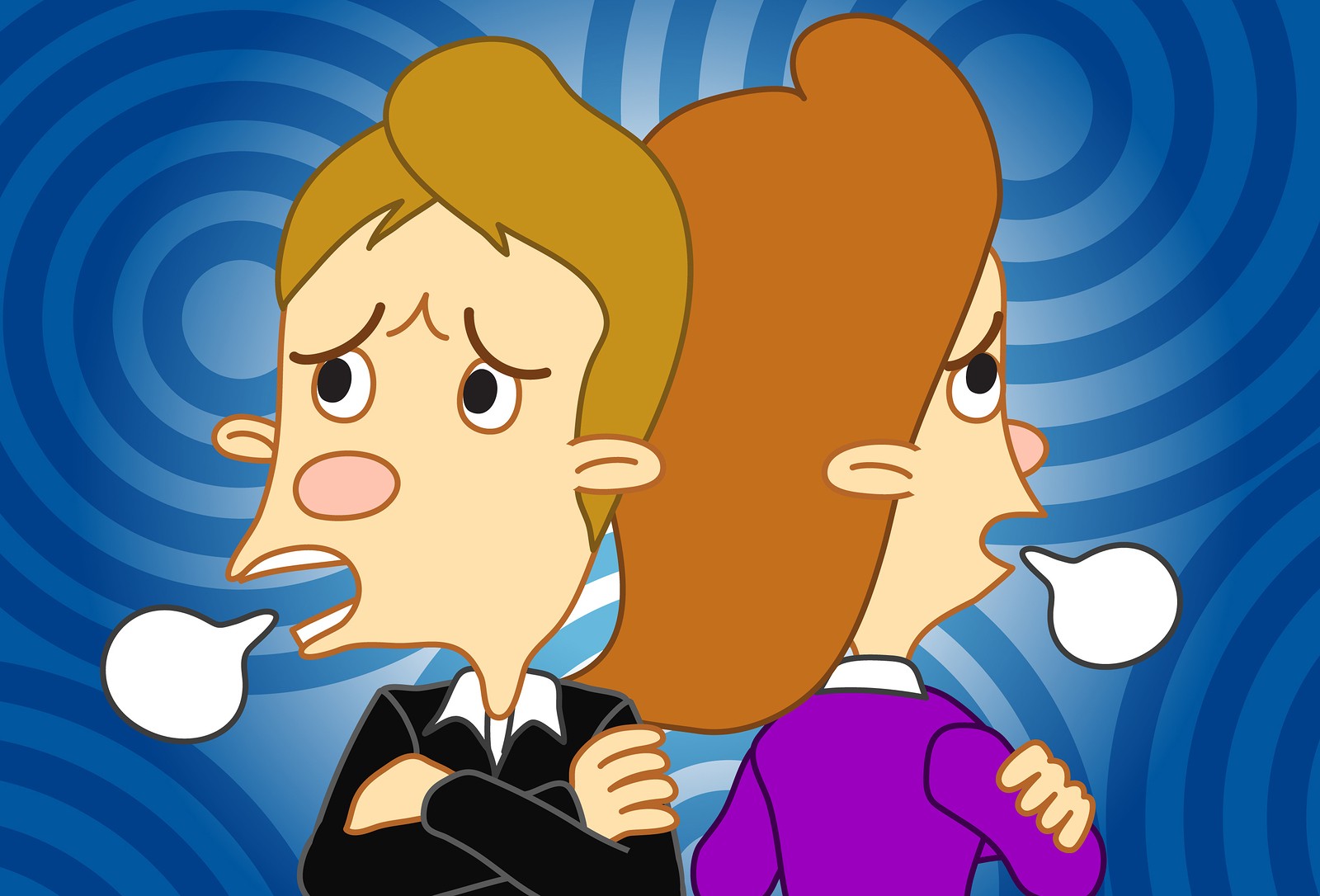 New Jersey’s highest court has ruled that an “ugly” divorce is not grounds for firing an employee. The ruling came on Tuesday following a wrongful discrimination case. The case was brought against the Millville Rescue Squad by Robert Smith, director of operations for the non-profit group.

Smith, the plaintiff, had an affair with a volunteer at the company. Smith stated that he and his wife had been separated, and that divorce proceedings were imminent. Upon discussing the matter with his supervisor, he was fired, according to Smith. Both Smith and his wife worked for the rescue squad.

In 2008, a wrongful discrimination case was filed by Smith. The complaint claimed that Smith’s employer fired him out of fear of an “ugly divorce.” Officially, Smith was fired for “poor job performance” and “restructuring.”

Trial courts did not find rule in Mr. Smith’s claim. The court stated that there was a lack of evidence to support a discrimination claim. The trial court asserted that Mr. Smith’s superiors were worried about an acrimonious divorce.

The Supreme Court ruling on the 21st was unanimous in favor of Mr. Smith. The court found that Mr. Smith was under the protection of New Jersey’s anti-discrimination law, which states that an employer cannot fire an employee when the imposing conditions of employment are not related to the tasks assigned to the employee.

The law does not allow discrimination if a person is single or married. Consequently, the law also disallows discrimination against an employee if the employee is in a transition phase from single to married.

The ruling is a win for employees in the state where divorce has led to unemployment.

Judge Mary Catherine Cuff stated that the defendant “created an inference of discrimination due to the defendant’s marital status.”  The law protects all relationship statuses, including those that are in the middle of a divorce and moving to a “single” status.

Mr. Smith was fired from his position nearly 10 years ago, and the case dragged on for eight years. According to Mr. Smith’s lawyer, he does not plan to return to his old position and does not seek a position with the company. The lawyer for Mr. Smith does state that he will be pursuing damages resulting from the discrimination of his former employer.

“Divorces are difficult enough,” states Brad Micklin, divorce lawyer. “Discrimination against employees that are divorcing should not be another hurdle for divorcees to face,” he states.

Many residents of the Garden State opt to get married after college, leading to a better overall financial situation and more time spent with their partner before marriage.

The new ruling sets a precedence for employers that will now need to think twice before firing employees due to “ugly” divorces.