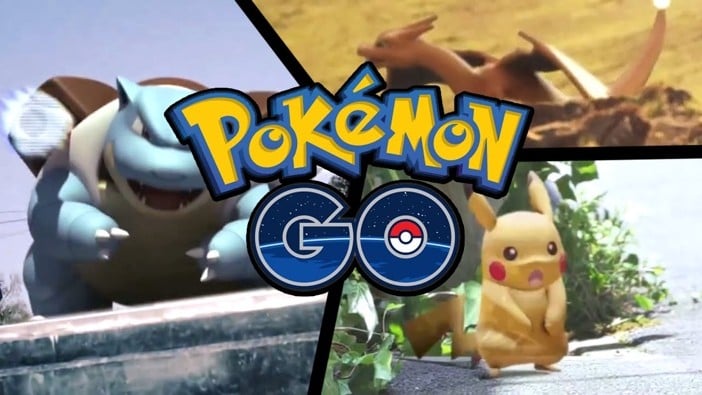 Japanese gamers rushed to download the latest craze on Friday as the Pokemon GO mobile game finally launched in Japan, the home of the Pokemon characters.

After days of rumours that the launch would happen any day, Japan, which is one of the largest gaming markets in the world, joined the U.S., Canada, Australia and over 30 European countries to play the “augmented reality” game from Nintendo and partners, which lets players interact with virtual characters in the real world.

The hit has doubled Nintendo’s market capitalisation since it’s U.S. launch this month.

Junichi Masuda, head of development at Game Freak, and co-creator of the game, apologized in a video announcement on the Internet for keeping players waiting so long in the land where Pokemon was created twenty years ago.

“From today you can go out and find Pokemon to your heart’s content,” he said.

“We hope the game enables users to see the world in a new, fulfilling way. Obey the rules and have fun.”

First attempts to download the game were apparently difficult, but soon players were able to start hunting the ‘monsters’ which show up in all kinds of places.

The game was created by Nintendo, Niantic, and Pokemon Co. Nintendo owns a third of Pokemon Co, and both have stakes in Niantic.