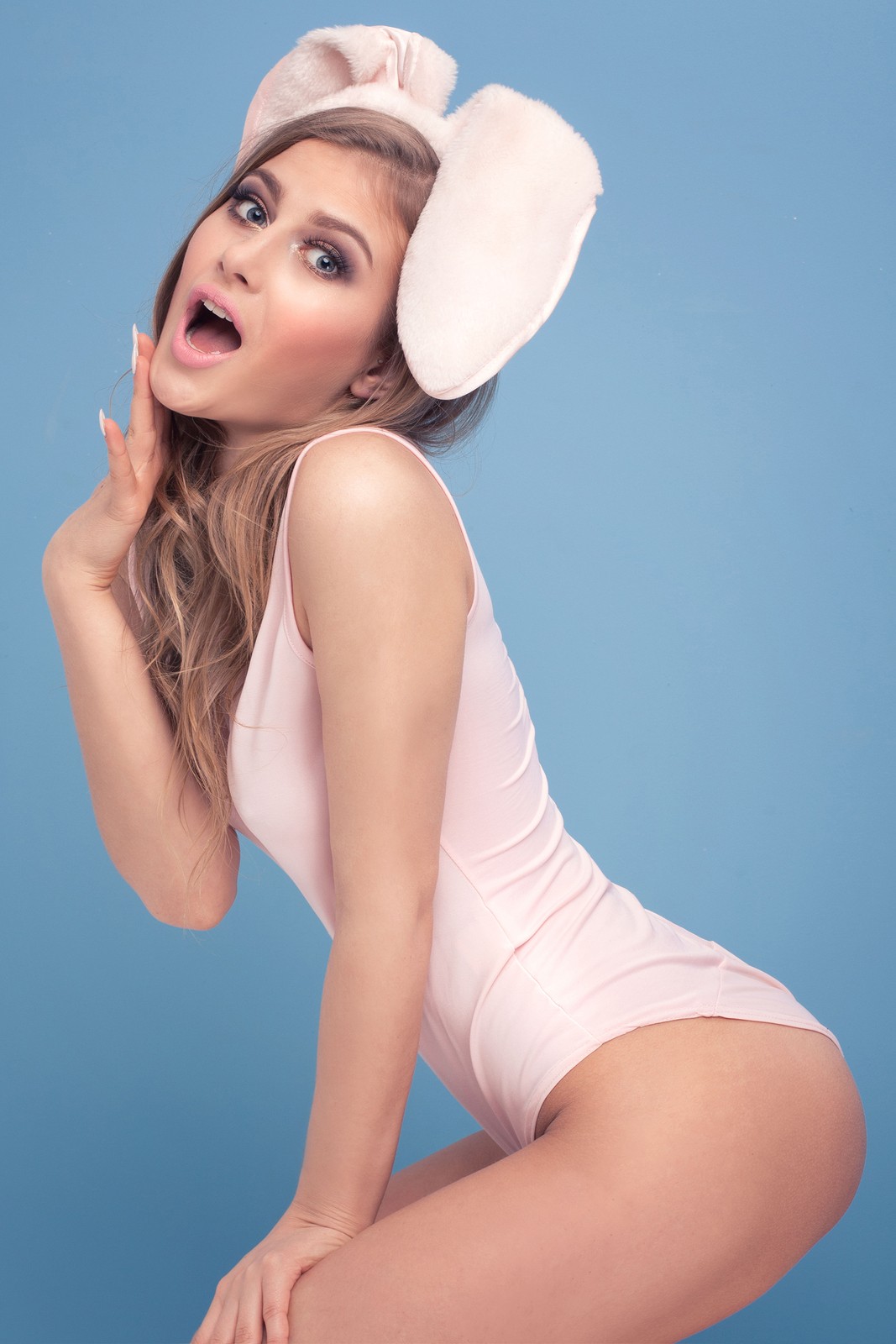 Playboy Enterprises is reportedly thinking about the possibility of selling the American adult entertainment group.

It is estimated that the Playboy empire could get over $500m according to sources quoted by media outlets that include the Financial Times and Wall Street Journal. This report comes just after Playboy magazine halted all publication of nude photographs claiming they had become obsolete.

The renowned magazine has been struggling to attract both advertisers and subscribers after stopping its signature nude spreads. According to chief executive Scott Flanders, the dramatic shift in company strategy is due to its difficulty competing with free internet pornography.

Playboy magazine’s circulation dropped to approximately 800,000 in 2015 from about 5.6 million copies in the mid-1970s. After it stopped publishing nude photos, the company has toned down its content to be “PG-13” with the hope of attracting more traffic to the Playboy website and social media.

It has been reported that Investment bank Moelis & Co will handle the sale process of Playboy Enterprises.

Financial details of the company are not readily available as Mr Hefner and investment company Rizvi Traverse Management made the company private about 5 years ago. Under the deal, Playboy was valued at approximately $207 Million.

In January, Mr Hefner’s infamous Playboy Mansion was put up for sale. It has an asking price of $200m but comes with a lifetime lease for Mr Hefner. If someone buys it at such price, it will be among the most expensive homes in the country.