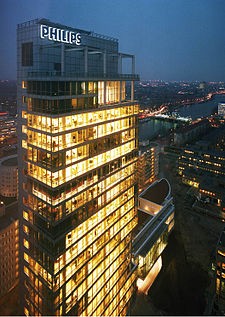 A rise in healthcare sales has helped boost Philips (NYSE:PHG) shares. The Dutch company, which is shifting its focus from lighting operations to medical technology and scanners, saw a jump in sales from China and expects growth to continue in 2016.

CEO Frans van Houten stated that he expects to see modest growth in earnings and sales this year, and that most of those improvements will be seen in the second half of 2016. The increase in sales in China, the company’s largest growth market, is a positive sign for the company, but the CEO could not predict whether this trend would continue into this year.

Van Houten also stated that the company is on track to sell its lighting division in the first half of 2016. Phillips had a deal with a Chinese company to sell its LumiLeds division, but regulators in the U.S. blocked the sale last week. The $2.7 billion deal included an 80% stake in the LumiLeds division. Van Houten noted that the division will likely not be sold for a much lesser amount in the second half of the year.

Shares for Philip surged 8% on the release of the news, but settled down to trade 4.7% higher later on in the day.