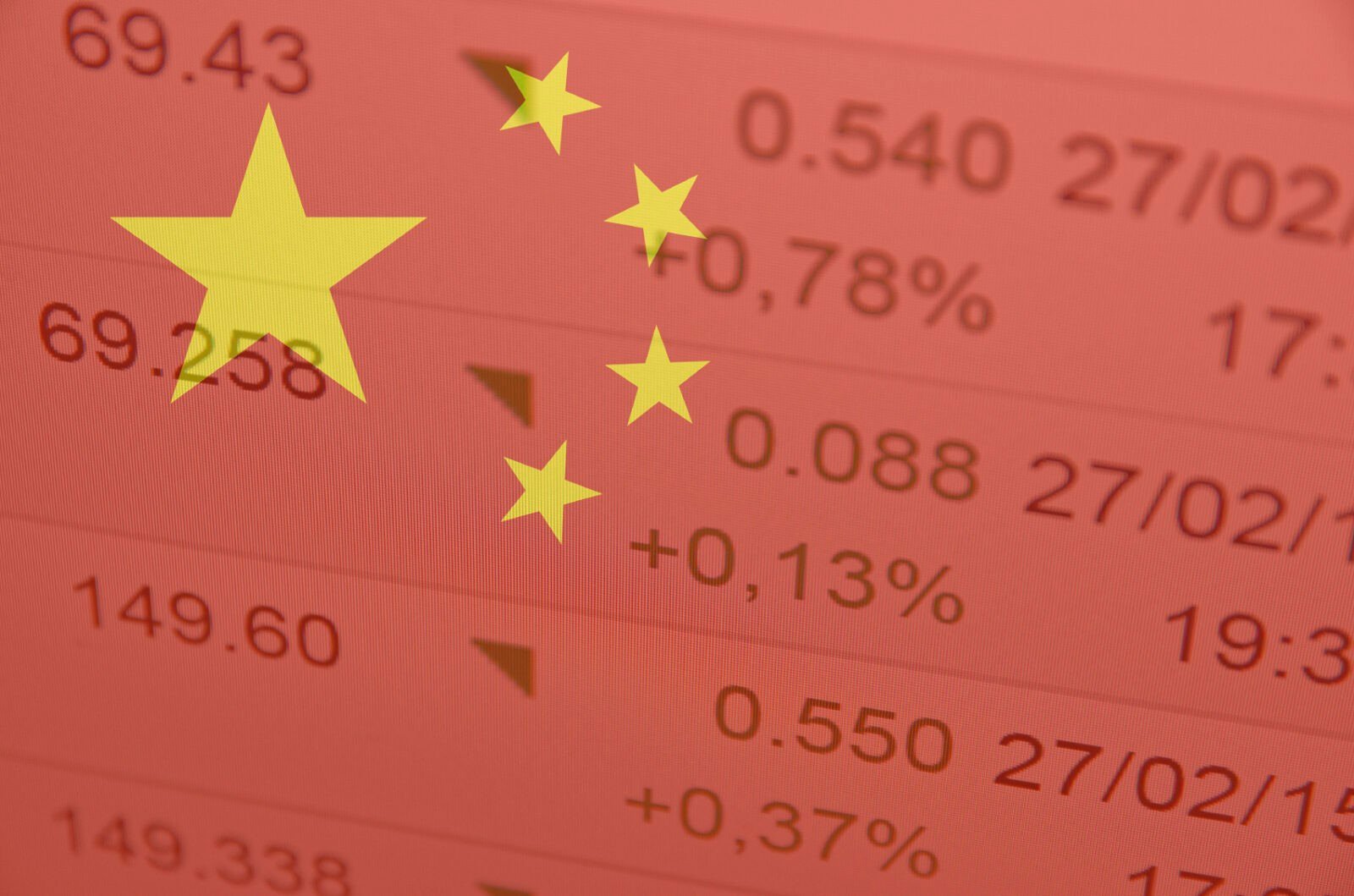 Shares in China plummeted to a 14 month low on Tuesday, falling more than 6%, as oil prices continued to slide and concerns over global growth sparked a sell-off in equity markets. After a late selling frenzy, the Shanghai Composite Index closed the day 6.4% lower at 2,749.79 points, reaching its lowest point since December 2014. The CSI300 index tumbled 6% to 2,940.51.

Crude oil prices dropped back down to below $30, ending Friday’s and Monday’s rebound.

China’s volatile stock markets have now lost 22% so far in 2016 as investors remain concerned about the country’s economy and the central bank’s foreign exchange policy.

In an attempt to ease strains, China and Japan announced on Tuesday that the two countries would be working together to create a framework to coordinate on economy policies, including steps to stabilize the yuan.

Economic growth concerns and the decline of the yuan has triggered a major sell-off that policymakers are trying desperately to contain.

Adding fuel to the fire, new data released on Tuesday shows that rail freight fell 11.9% by volume in 2015. Rail freight data is used as a gauge of industrial activity. The news adds to the mounting downbeat economic reports out of China.