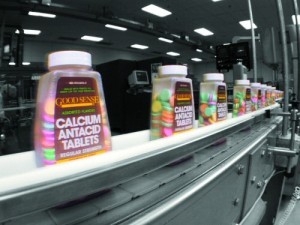 Mylan NV (NASDAQ:MYL) raised their offer to buy Perrigo (NYSE:PRGO) to $32.7 billion. The company offered to buy Perrigo with $75 in cash and 2.3 shares of stock for every share of Perrigo stock. While initial reports stated that Perrigo hadn’t made a decision on the offer, official news just released states that Perrigo has rejected the offer.

Teva Pharmaceutical Industries (NYSE:TEVA) is also a question mark for Mylan. Teva offered to buy Mylan for $40.1 billion last year and reaffirmed that the offer stands as long as Mylan does not acquire Perrigo. While Mylan has declined the offer, stating that the company is not a good cultural fit, the offer is still affecting the bid to take over Perrigo.