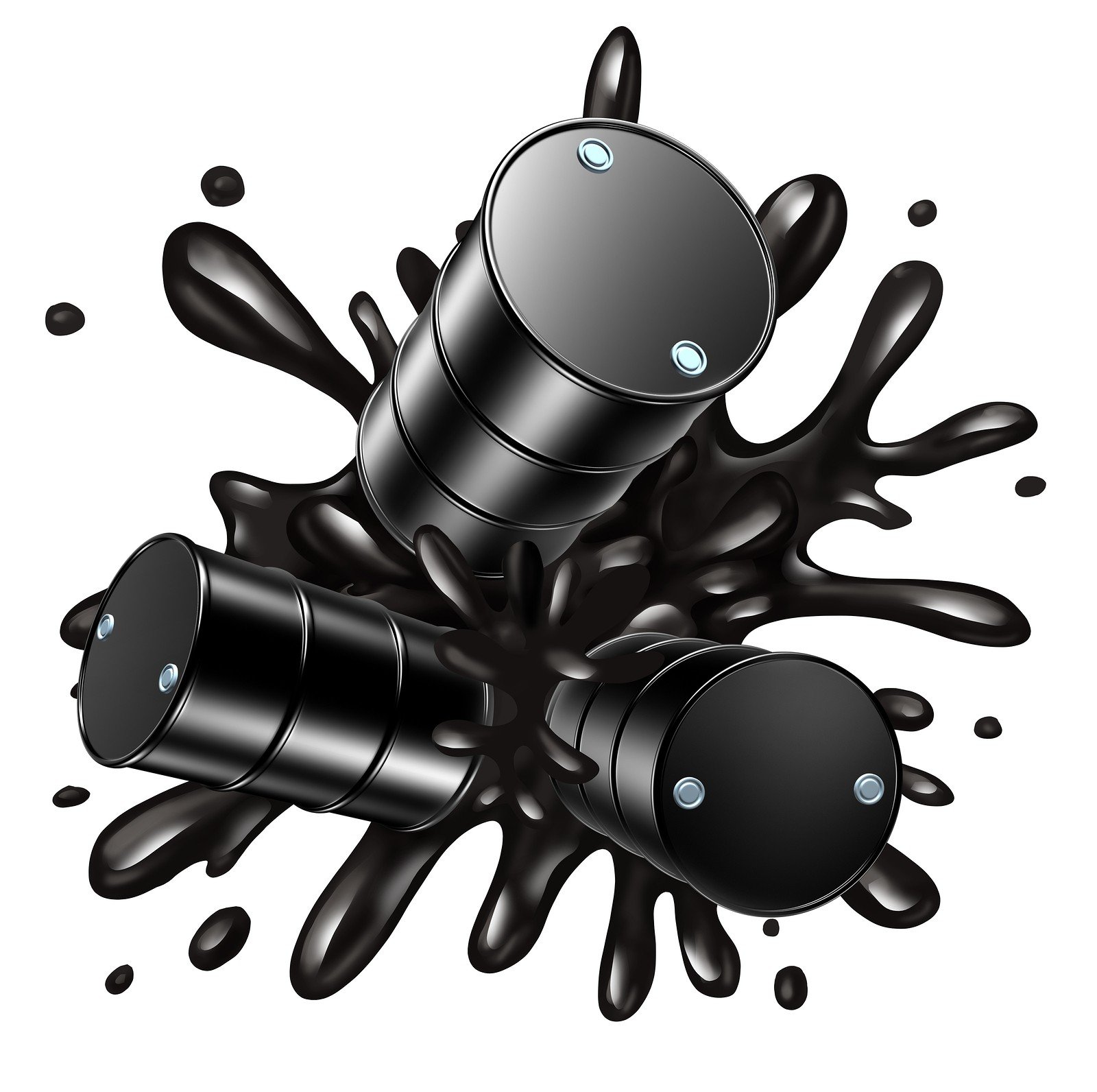 Oil prices hovered near the $50-mark on Tuesday, as market players looked ahead to the meeting of the Organization of Petroleum Exporting Countries in Vienna later this week.

The meeting on Thursday in Vienna will be attended by major oil producers. The oil cartel’s last meeting in Qatar, which was held in April, ended in a stalemate after Saudi Arabia insisted on Iran’s participation in a freeze agreement.

In London, Brent oil for August delivery declined 31 cents, or 0.62%, to trade lower at $50.05 a barrel by 3:58AM ET, as investors focused on the chances improving global supply situation.

Early this week, Iraq was reported to be raising exports to 5 million extra barrels of crude beginning next month. Reports also say the United Arab Emirates, Saudi Arabia, Iran and Kuwait are likewise planning an increase in their respective exports later this year.

Brent futures prices have rebounded by roughly 85% since briefly dipping below the $30 mark back in February.

Elsewhere, crude oil for July delivery in New York tacked on 14 cents, or 0.28%, to trade higher at $49.47 a barrel, boosted by the start of the summer driving season in the United States.

U.S. crude futures have recovered by roughly 80% since plummeting to 13-year lows of $26.05 on February this year as a decline in U.S. shale production improved investor confidence.