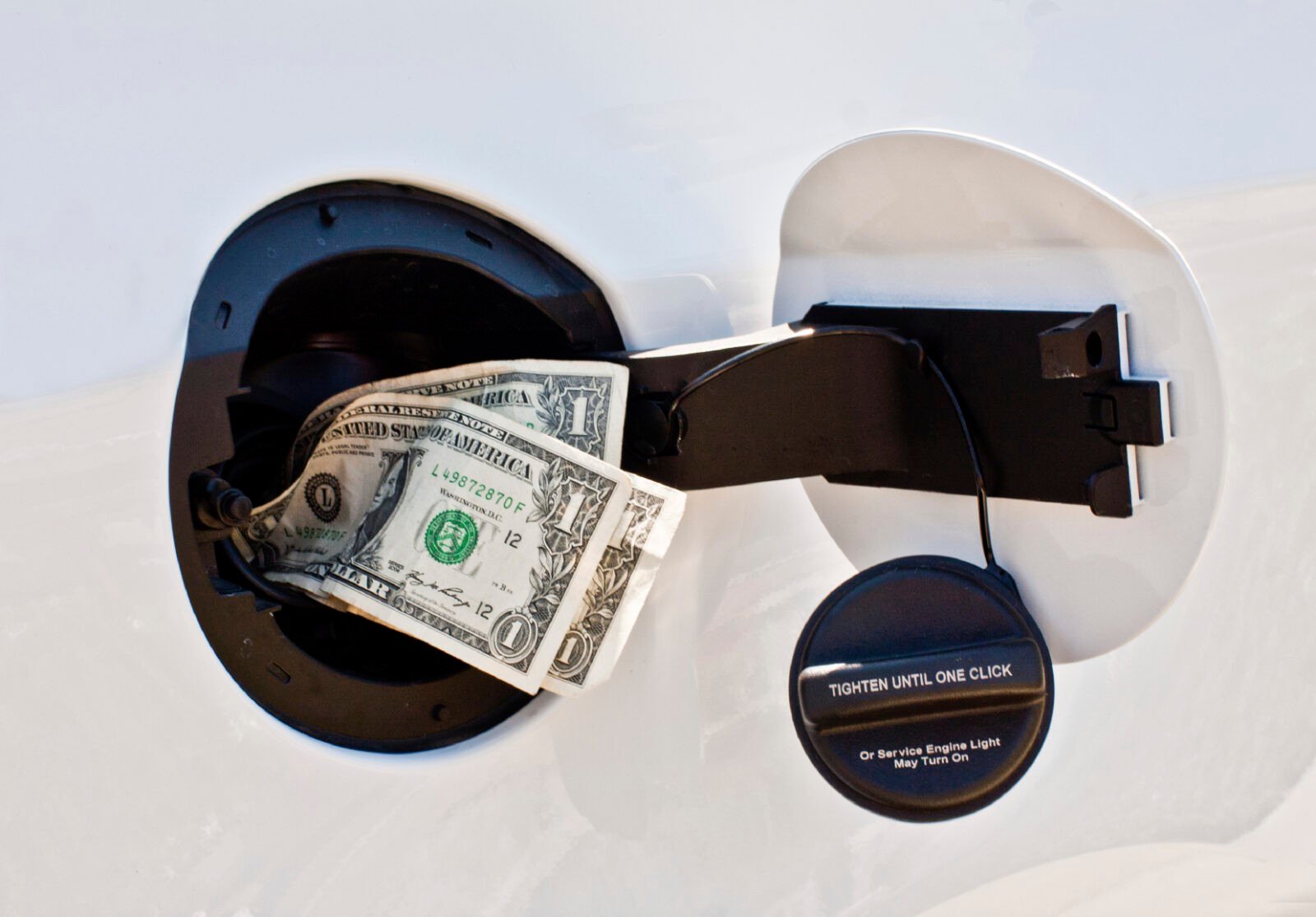 The price of oil saw an uptick of around 2% on Monday morning as tensions flared between Iran and Saudi Arabia.

The two nations severed diplomatic ties and engaged in aggressive posturing after Iranian cleric Sheikh Nimr al-Nimr was executed by Saudi Arabia this week. Protests led to chaos as the Saudi embassy in Tehran was stormed and set on fire. Saudi responded by announcing that all Iranian diplomatic  personnel had 48 hours to leave Saudi Arabia.

Al-Nimr was executed along with 46 others in the largest mass execution conducted in Saudi Arabia in over 30 years.

Global oil index BRENT climbed over $1 Monday morning, up over 2%, while WTI futures were up 2.5% or 76 cents per barrel.

Even a minor scuffle between the two Middle East powerhouses would see oil prices rise immediately. Saudi Arabia is the largest oil exporter in the world, and most West-Bound oil heads through the Iranian controlled Hormuz Straight.

While it is impossible to know what will happen next in any potential conflict, expect a slight uptick in oil prices for the next few days until tensions settle and saner heads prevail.