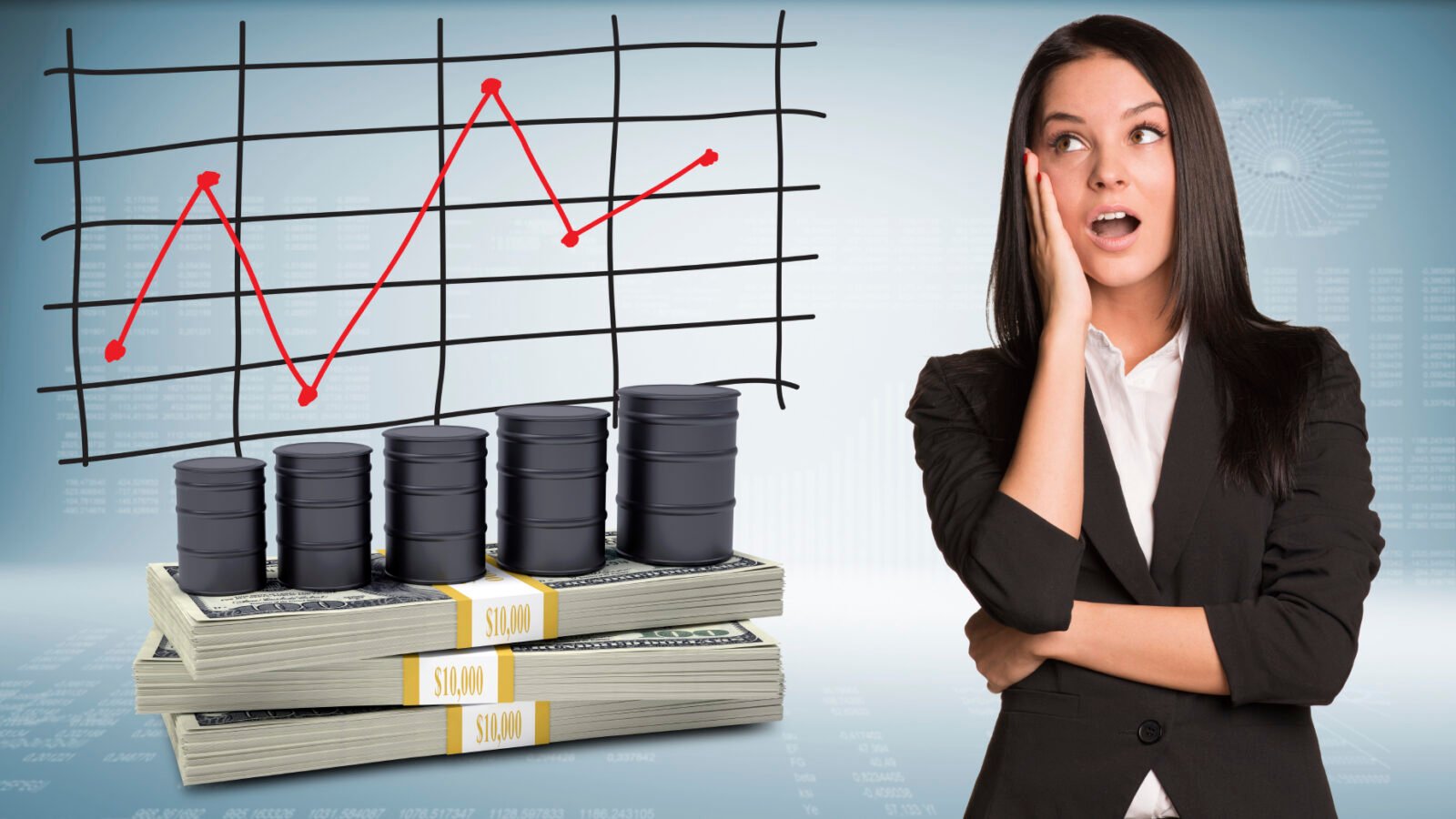 Oil prices went up by more than 1 percent on Tuesday as the dollar plunged to an 18-month low against its Japanese counterpart, potentially lifting demand oil in the global market, although gains were limited by rising OPEC output.

Oil prices were lifted after the dollar slumped against rival currencies, hitting a new low against the yen. The plunge is the greenback’s lowest against the Japanese currency in 18 months. A weaker dollar makes dollar-denominated commodities like oil cheaper for countries holding other currencies.

The dollar has given up more than 7 percent of its value against a basket of major currencies this year.

Oil price gains, however, were muted by rising production in the Middle East. Worries over China’s economic outlook also affected investor sentiment after factory activity contracted for a 14th consecutive month in April.

Iran, Iraq and Saudi Arabia have all ramped up oil production after the oil freeze meeting in Doha, held in March, broke down.

The spike in Middle East output offset declines in the United States, where production has fallen from a peak of approximately 9.6 million bpd in June last year to below 9 million bpd presently, according to recent government figures.