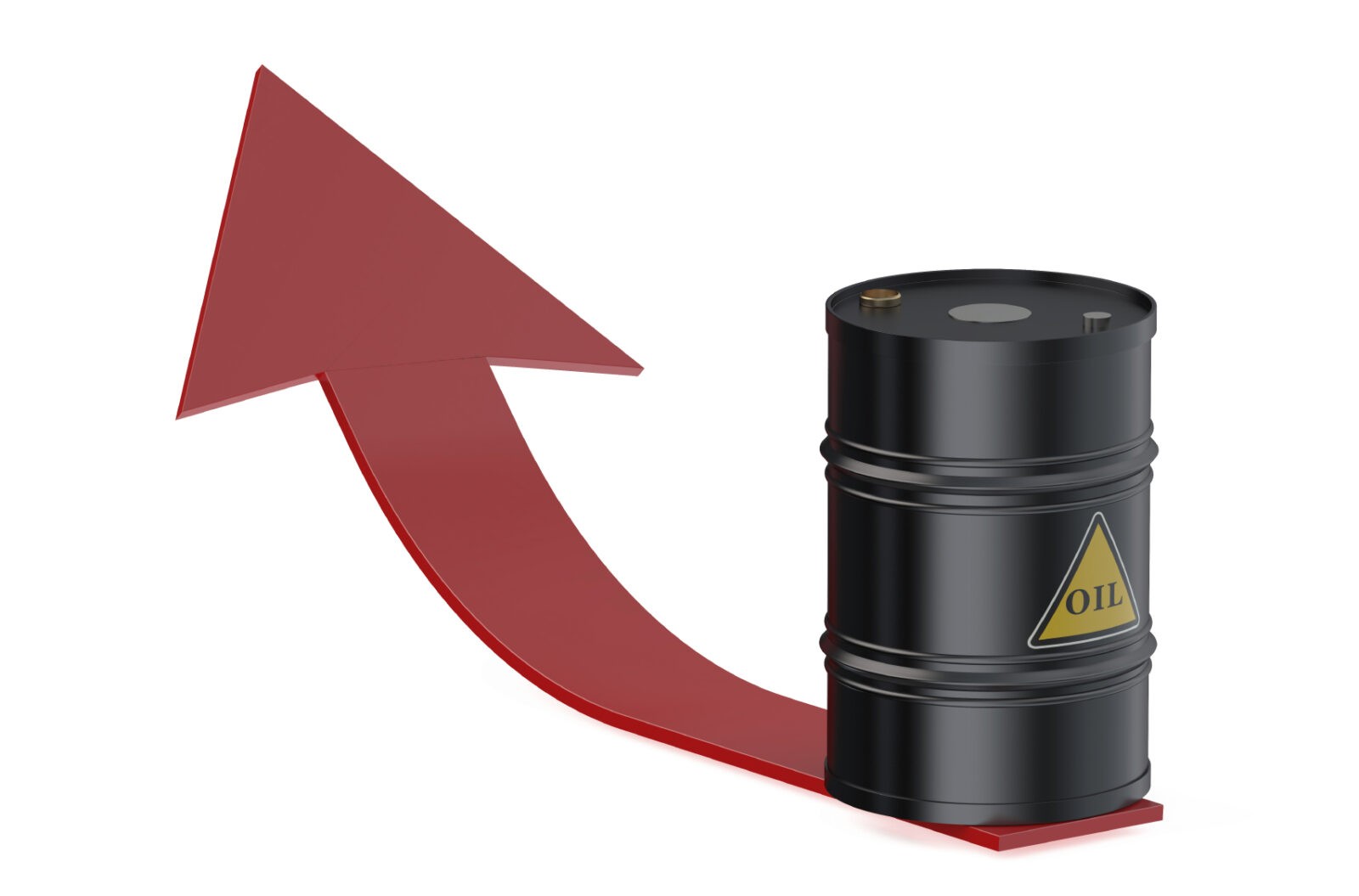 Oil prices are up on Thursday but still hovered near 12-year lows amid persistent concerns that re-entry of Iranian oil exports onto an oversupplied market would further weaken demand and stagnate global economic growth.

Brent, the world’s crude oil benchmark, is up 35 cents and settled at $30.66 a barrel.  Brent crude recovered from its earlier drop that went as low as $29.73 a barrel, the weakest since February 2004.

Analysts, however, say that despite the slight recovery, the future for oil prices in 2016 and 2017 is bleak.  The continuing oversupply could lead to a steady decline in oil prices if demand doesn’t strengthen over time.

If a nuclear deal is reached between Iran and world powers and the International Atomic Energy Agency confirms that Iran has fulfilled its obligations, the lifting of the country’s nuclear-related sanctions could be announced on Sunday.

Iran is optimistic that its oil exports would soon increase by a million barrels a day after the EU, US and UN lifts the sanctions.

“This could drive prices down further in the short term purely on the basis of psychological effect,” Commerzbank analysts said.