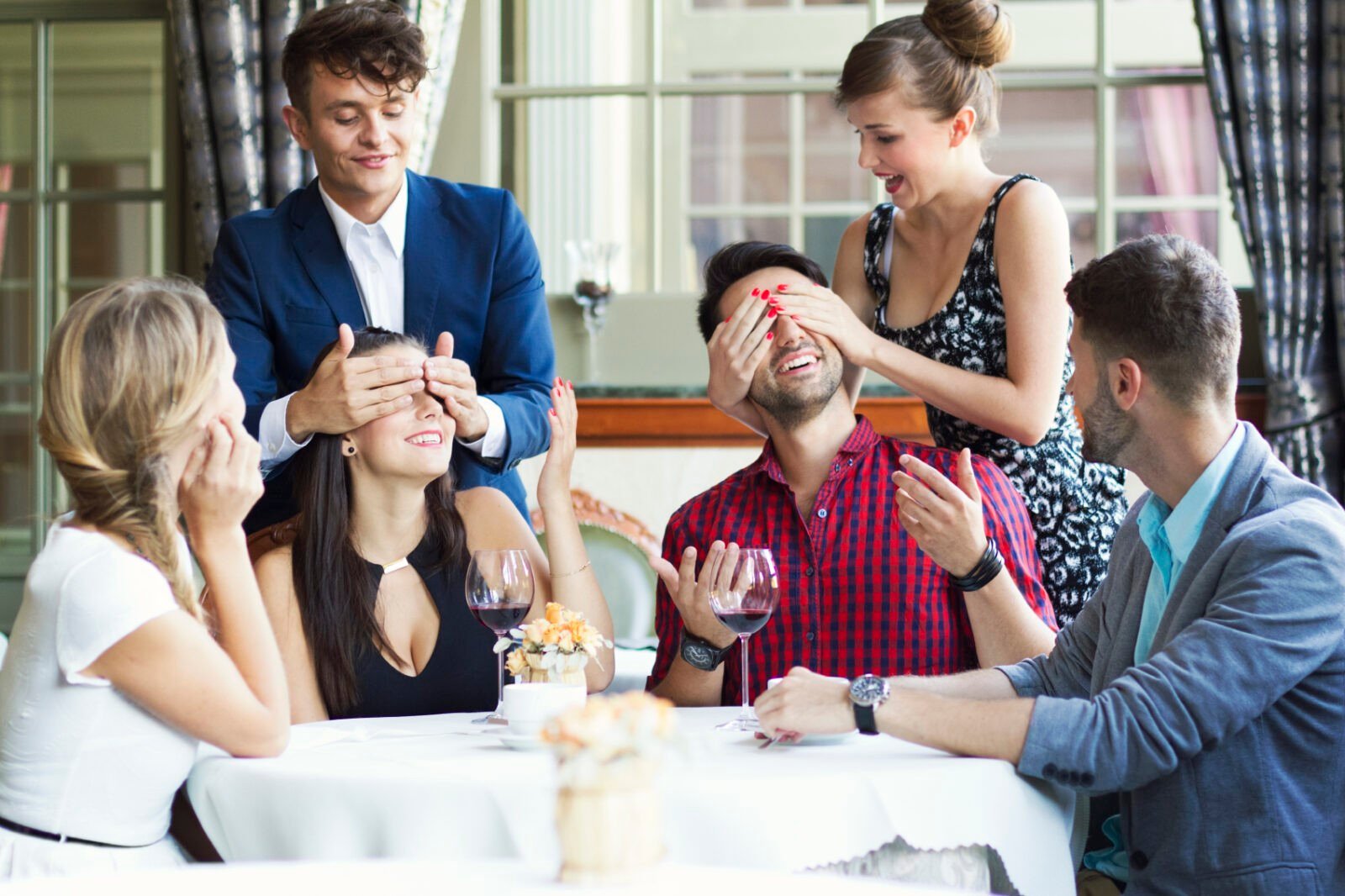 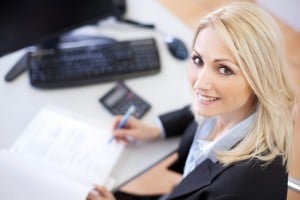 President Obama raised a lot of eyebrows when he proposed raising taxes on Americans making more than $200,000 a year. A lot of Republicans made a lot of noise saying that this is the typical Democratic Party line regarding sulking the rich. They point to the historical fact that raising taxes almost always never works. Why? The rich are rich for a reason. They are intelligent enough to re-label their assets or maneuver their assets so that it doesn’t get taxed to the fullest extent. In fact, a lot of journalists are just writing off Obama as simply sealing his imprint on American Democratic Party political history by making such a proposal.

This really is a truly wasted opportunity. I wish more Republicans would pay attention to this tax hike because it makes a lot of sense. It doesn’t make sense in the sense that it is supposed to fund healthcare initiatives and other social program boom goggles. It doesn’t make any sense. That has been a proven money loser.

However, I agree to this tax hike to the extent that it puts a brake on artificial wealth. You have to understand that in the United States, there are two ways to become wealthy. There is the natural way where you produce the product, you compete in the market, and people reward your superior product by making you wealthy. That is the American way of becoming wealthy.

However, there is the newfangled way of becoming rich where you run a finance company and you use stimulus-created funny money to boost your portfolio value. This is why there is such a massive wealth inequality in the United States now. The big news is that this inequality is not between the haves and have nots. It is between the rich people making less than $200,000 a year and the super rich which are people who, in practical terms, make more than $5 million a year. Thanks to stimulus money pumping cheap liquidity into Wall Street, whether it be from the Bank of Japan, the U.S. Federal Reserve, or the European central bank, there is a lot of stimulus-created artificial wealth.

I believe that taxing these individuals would provide a brake for unwise investments. The whole reason why the U.S. Federal Reserve conducted quantitative easing was to pump as much money as possible into Main Street, not Wall Street. As you probably already know, the opposite is what happened. There were all sorts of moral hazards unleashed and this created a ripe environment for malinvestment. In fact, there is so much money floating through the equities market that it is reminiscent to the great financial crash when there was so much money being pumped into the American real estate market.

It is only a matter of time until a crash happens. This is why I think that hiking taxes on this portion of the population can only produce beneficial results. At the very least, this incentivizes moral hazards. Instead of these individuals investing stimulus funds into risky assets, they can divert some of that money where it is supposed to go. These are the real businesses that employ real people and which stimulate the real economy in a substantial way.