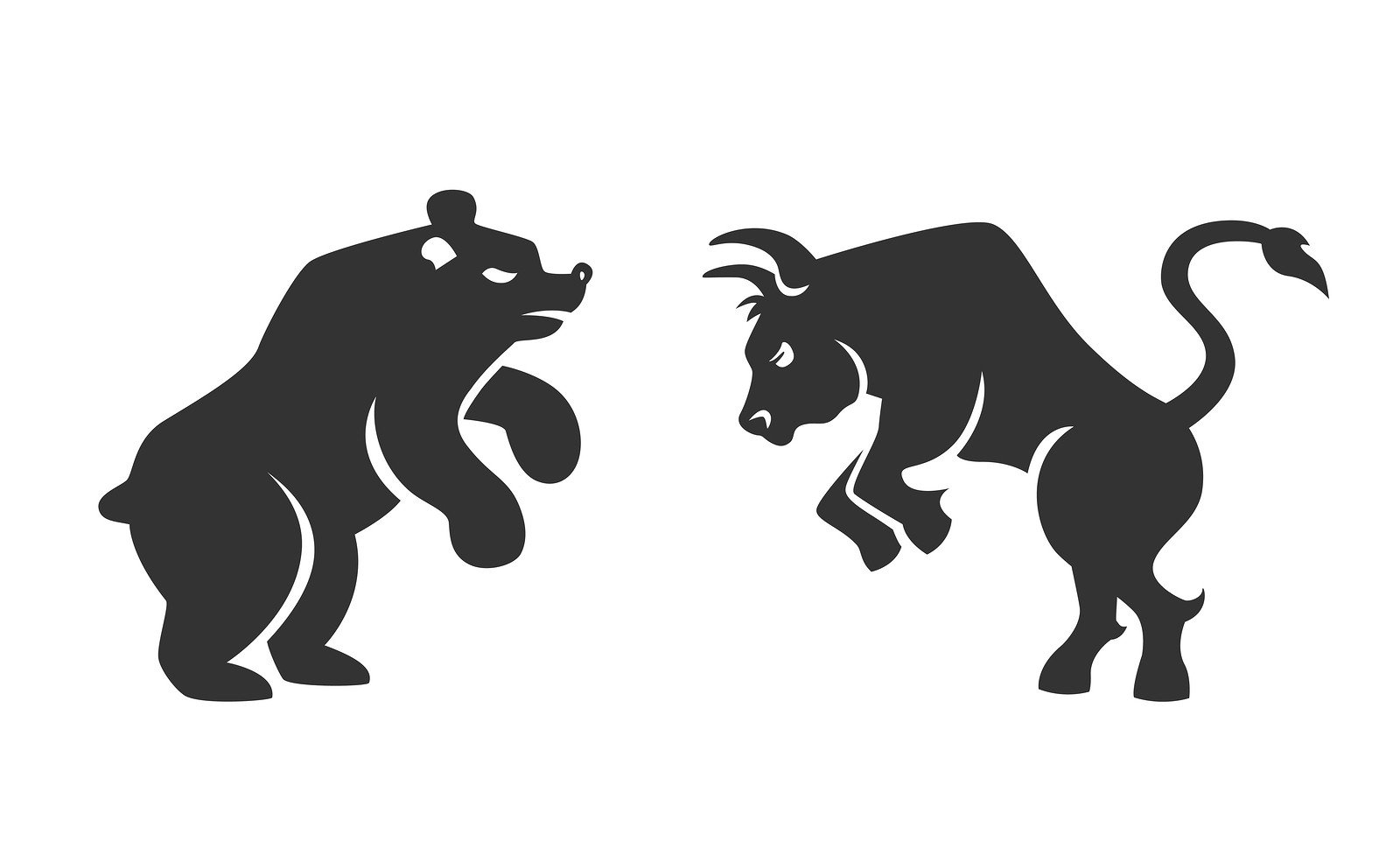 If you are going to look at the fundamental health of Wall Street, you would really be scratching your head right now. There are so many warning signs. One of the most classic warning signs is the Dow Jones crash indicator. According to the Dow Jones crash indicator, if the transportation index crashes along with the main Dow Jones industrial index, and neither one recovers, a financial correction is to follow. This actually happened in 2008 right before the great financial crash.

However, this recently happened, and there is no crash yet. A lot of people are under the mistaken assumption that Wall Street has finally become immune to historical crash predictors. I beg to differ.

The main reason why Wall Street hasn’t crashed yet is because of the stimulus. You have to remember that, while the U.S. Federal Reserve has stopped quantitative easing, there is still a huge amount of easy money flowing through the financial markets. Thanks to the Bank of Japan and the European central bank. In fact, the European central bank just announced that they would be pumping at least 1.1 trillion euros into the global financial system.

Of course, the whole idea of stimulus is to pump as much money buying up bonds so that some of this money would end up into actual investments. These investments would lead to real jobs and real economic recovery. Unfortunately, this is all a pipe dream. This is actually just one giant welfare scam for rich people. Not surprisingly, traditional indicators of market crashes like spikes in the price of gold and oil have failed to materialize. In fact, it is going the other way. Oil has crashed by more than 50%, and gold is stuck at $1,200 per ounce.

The reality is that these waves of stimulus have no way to go. There is no asset class that would absorb all that easy liquidity. This is happening in developed markets. It is also happening in emerging markets like the Philippine Stock Exchange. That money has to go somewhere. The reality is that the asset prices are being valued in such inflated levels that it will only hasten the crash. Expect the trigger to come from an unusual source.

A lot of market observers are saying that the trigger would come from the Greek exit from the European union. Others are saying that it can come from a tech stock crash of the S&P 500. I suspect that it is going to come from left field. It hasn’t been factored in to the price of the euro or the Dow Jones industrial average. It is this surprise factor that will make it crushing enough to trigger cell signals across the globe.