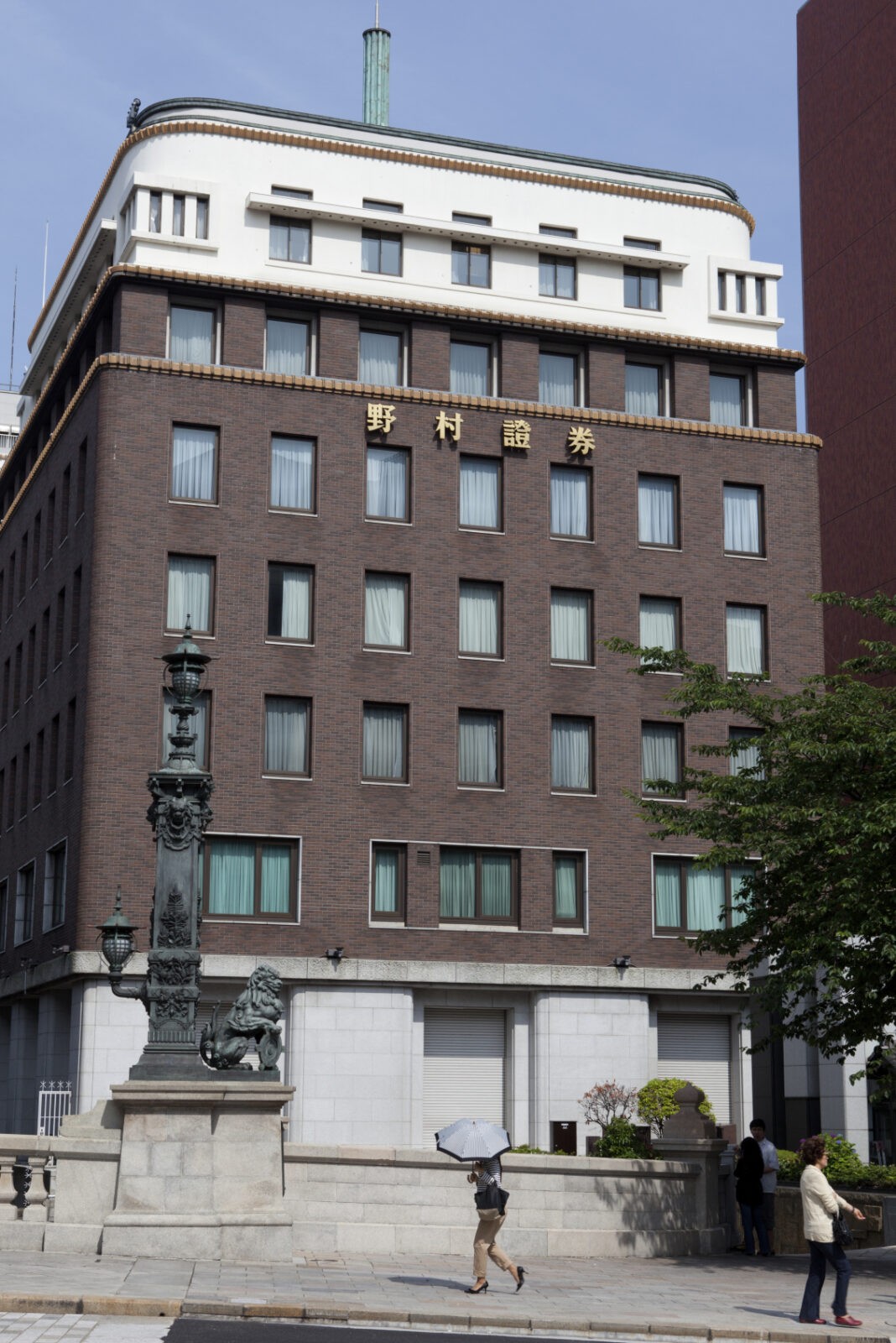 Nomura Holdings Inc. (NMR), the largest brokerage in Japan, has agreed to purchase a 41% stake in American Century Investments, a U.S.-based money manager, for $1 billion. The stake will be acquired from Canadian Imperial Bank of Commerce (CM), and is expected to close in 2016.

The stake in American Century Investments would mark the largest overseas investment for the company since purchasing Instinet Inc. in 2007 for $1.2 billion. The firm is hoping to expand is ability to sell products to insurers and pension funds while also entering the private banking markets in the United States.

The 41% was originally owned by JPMorgan Chase & Co.’s  (JPM), but was purchased by CIBC for $848 million in 2011. American Century Investments was founded in 1958 and uses over 40% of its profits to research cures for genetic diseases. As of February 2014, the company had roughly $141 billion worth of assets under its management.

CIBC expects to gain $170 million from the sale, and will add 50 basis points to its common equity tier 1 capital ratio. As for American Century, the company will continue offering sub-advisory services to investment portfolios and funds managed by CIBC Asset Management.