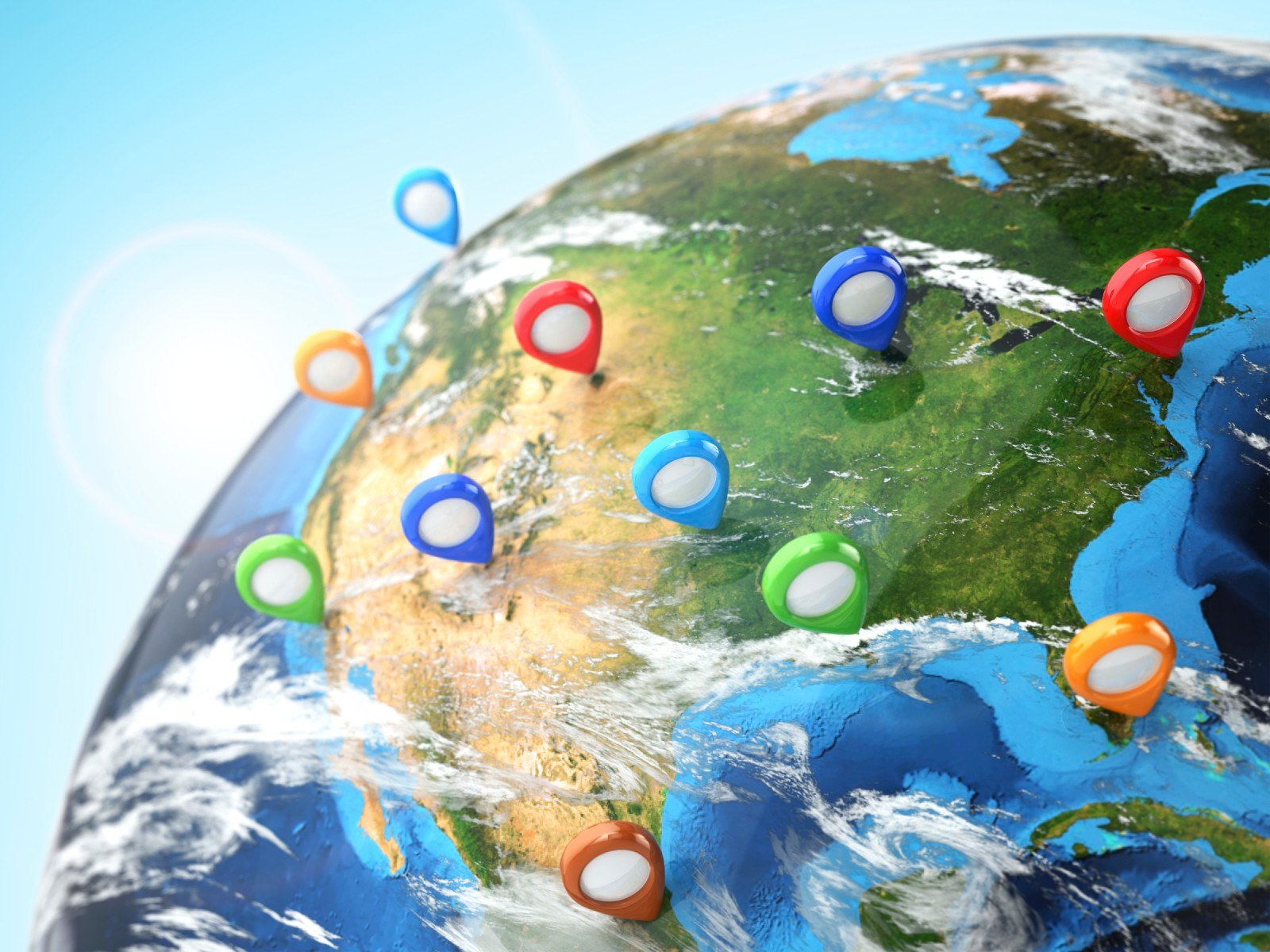 Nokia (NYSE:NOK) has finalized the sale of its maps and location service called Here. The sale is valued at €2.55 billion, and was originally announced in August with an original price of €2.8 billion. Price adjustments have dropped the initial bid by €0.25 billion.

The sale cleared the United States regulatory hurdles as well as hurdles in Asia and Europe much faster than expected. The company originally planned to close the deal in 2016, but regulatory approval allowed for a swifter sale.

The sales completion has caused the company’s stock to rise 0.54% on the day, and the figure is quickly rising.

Here remained part of the Nokia brand following the company’s mobile handset business sale to Microsoft. Here never accounted for the majority of the company’s revenues, and is a way for the Audi (ETR:NSU), BMW (ETR:BMW) and Daimler (ETR: DAI) brands to offer their own in-vehicle navigation system.

Many other companies bid on Here, including Uber and Baidu.

The sale of the company to the car consortium was not a big surprise for investors as they already included his technology in many of their vehicles. Ownership over the Here service will allow them to further develop the service to their consumer’s needs. The three automakers will hold an equal share in the company, and allowed Nokia to focus on its $16.6 billion acquisition of Alcatel-Lucent.