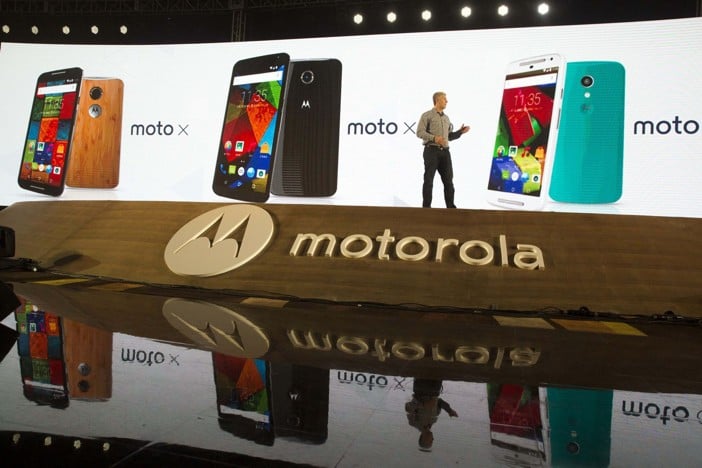 Motorola Mobility has said a US jury has ordered the company to pay just over $10 million in damages for using Fujifilm’s patented technology in its phones without permission.

Fujifilm Corp (TYO:4901), a subsidiary of Tokyo-based Fujifilm Holdings Corp, sued Motorola back in 2012, saying that the company infringed three of its patents on digital camera functions, plus a fourth patent regarding transmitting data over a wireless connection such as Bluetooth.

The jury ordered the damages on Monday, which were less than the $40 million Fujifilm sought when going into trial which began on April 20.

The San Francisco jury said Motorola, part of China’s Lenovo Group, proved three of the patents (two on face recognition and one on Wi-Fi and Bluetooth) were invalid. But Motorola failed to prove such on a patent related to converting colour images to monochrome.

“We are pleased with the verdict related to three out of the four patents and are evaluating our options on the one patent on which we did not prevail”, Motorola spokesman William Moss said.

Motorola was acquired by Lenovo from Google last year, and had argued that the Fujifilm patents should in fact be cancelled because they were not new, or they were obvious compared with previously patented inventions. The company also said that it held a license to use Bluetooth.

The case was Fujifilm Corp v. Motorola Mobility Holdings, Inc et al, in the US District Court for the California Northern District, No. 12-cv-3587.