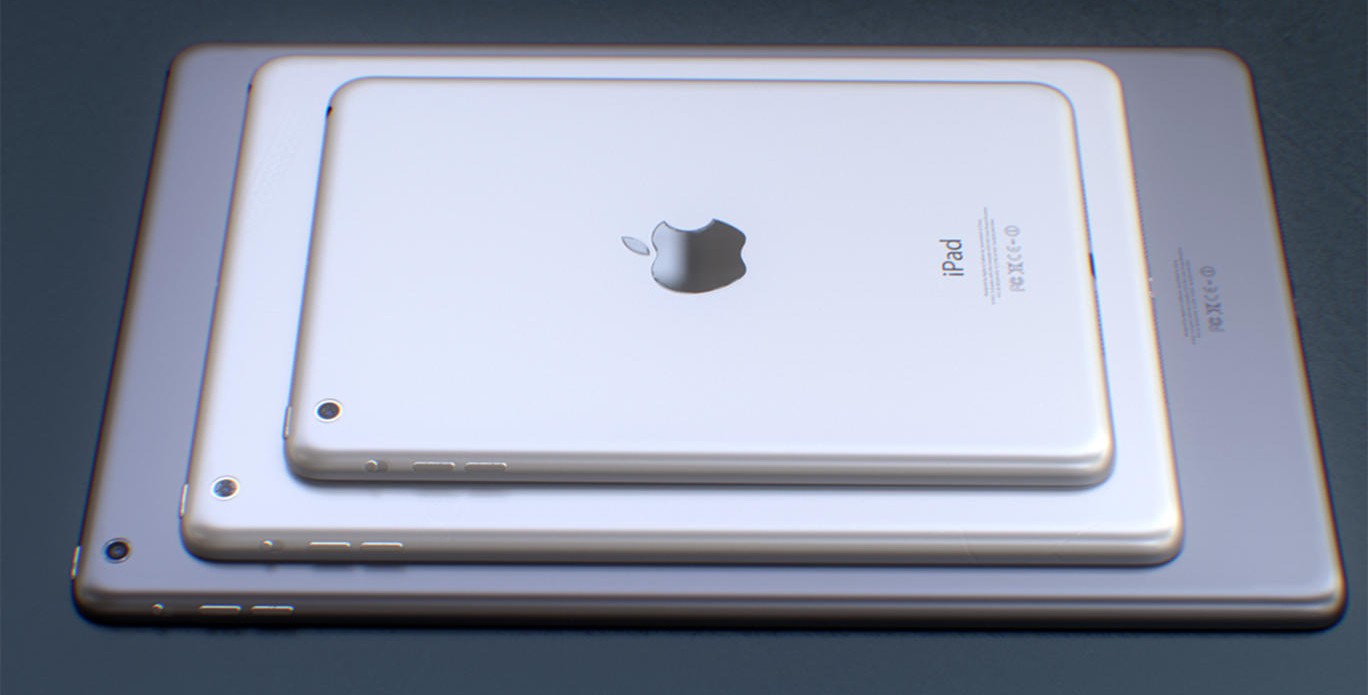 More details have emerged about the much-rumoured Apple [NASDAQ:AAPL] iPad Pro. Bloomberg reported last year that suppliers were about to manufacture a new iPad model with a larger 12.9-inch (or higher) display. The current iPad Air 2 has a 9.7-inch display. Apple Insider has obtained more details about the specs of the new iPad that’s supposedly due to launch in the fall.

iPad Pro to launch this fall?

One of the most interesting tidbits is the reported inclusion of NFC, which is used by the iPhone 6 to make mobile payments using Apple Pay. But on the iPad Pro, it’s said that the larger device could be used as an Apple Pay compatible terminal that can also receive NFC signals from iPhones.

Another challenge faced by Apple is that many retailers haven’t yet upgraded to NFC terminals for Apple Pay, and an NFC-enbled tablet could help to increase retailer adoption of the payment system.

Aside from becoming a tool for retailers to accept Apple Pay for mobile payments, CEO Tim Cook said that an iPad with a larger screen would be useful for productivity applications too. Google and Microsoft both have 12-inch tablets designed more with productivity in mind – the Samsung Galaxy Note Pro (which runs Google’s Android) and Microsoft’s latest Surface Pro 3.

Various rumours on the Internet claim that Apple may introduce a stylus with the new device, and the latest report from Apple Insider backs up that theory. But Apple has in the past been against a stylus – as Steve Jobs famously panned them years ago. However, it sounds like the iPad Pro will come with a Bluetooth stylus with better sensitivity for more accurate drawing and writing.

AppleInsider also reports that the new iPad Pro will have the new, smaller USB-C port – a new standard that can be used for charging, video output and transferring files. Apple has just introduced USB-C to its newest thin-and-light laptop model, the MacBook.

Lastly, the report also claims that Apple will add Force Touch to the larger iPad. It’s a feature that was just introduced on the Apple Watch, where users must press harder on the screen to bring up more options.

The trackpad on the new MacBook (and the 13″ MacBook Pro) also uses Force Touch technology, and the next iPhone is also also said to have it.