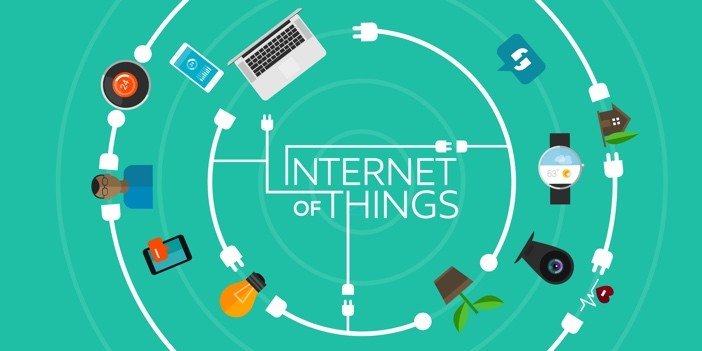 SK Telecom (SKT) is pushing a new operating system called Mobius, an open-source Internet of Things (IoT) platform that was unveiled in December 2014. Mobius seeks to address the increased demand for open-source platforms especially in relation to IoT.

The Internet of Things connects people and things using ‘smart’ devices. It’s not an entirely new concept, but one that has been gaining ground recently as a kind of advanced machine-to-machine (M2M) communications standard, that enables wireless and wired systems to talk to each other.

M2M communications were used in the tech industry and everyday life in the mid-2000s. However, it was not easy to use the principles in business-to-consumer transactions, since M2M was largely a closed source technology. OneM2M, the largest standardisation body for M2M communications established in 2012, opened an application programming interface (API) to the public, aiming for an open-source platform, which ultimately led to Mobius.

There has been a recent surge of interest in Mobius, not only in South Korea but across the whole tech industry. An official at Verizon, the largest mobile carrier in the US, visited Korea in February in order to discuss Mobius with SK Telecom (SKT)

The nation’s largest operator believes Mobius could play an important part in advancing the local Internet of Things industry – and after commercialisation any company will be able to develop and provide IoT products and services.

The South Korea government also expect Mobius to play a major role in IoT standards, due to its open source nature. An official at the Ministry of Science, ICT and Future Planning said, “Mobius is part of the 2020 Project. We will try hard to make it more compatible with other devices”. The official added, “We are planning to release various kinds of services and propose standards to the global standards body”.