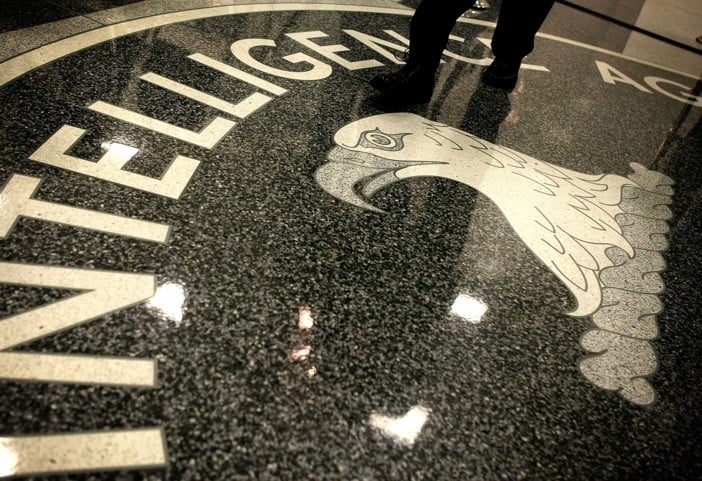 The Central Intelligence Agency announced on Friday that, in one of the biggest makeovers since it was founded in 1947, it will create a new top-level directorate to be called the Directorate of Digital Innovation.

According to The Washington Post, the directorate will assimilate existing units at the agency, including the Information Operations Centre, which evaluates threats to US computer systems, and engages in cyber espionage, and the Open Source Center, which monitors social media and foreign websites.

The new directorate will also be responsible for making sure the CIA stays at the forefront in terms of the digital age.

“We must place our activities and operations in the digital domain at the very center of all our mission endeavors”, agency Director John Brennan wrote in a memo sent yesterday. The CIA must “embrace and leverage the digital revolution and innovate across our missions”.

The latest change at the CIA comes after several huge events that have highlighted cloak-and-dagger activity on the Internet.

There was the high profile hack of Sony Pictures by the North Koreans (according to the US), which prompted retaliation from President Obama. There was also the leak of secret documents by former NSA contractor Edward Snowden, which revealed the extend of the US digital spying activities (and its allies and adversaries). There was also the the arrest and conviction of Silk Road creator Ross Ulbricht, which revealed more about the “Dark Web”. And there was also the very high profile hacking of business such as Home Depot, Anthem, and JP Morgan.

In outlining the scope of the new directorate’s activities, the Washington Post reported the group will be “responsible not only for devising new ways to steal secrets from cell phones and other devices, but also for helping CIA officers evade detection overseas in an age when their phones, computers and ATM cards leave digital trails”.