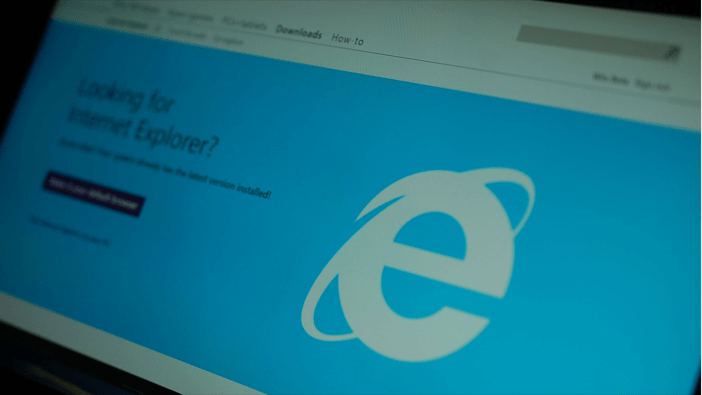 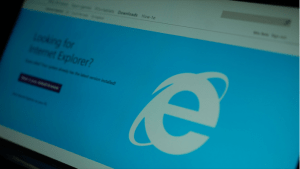 How do you give a slowly declining and confused giant a shot in the arm? Why, you remind people of why the company became a giant in the first place! You remind customers of your strengths and what you can possibly do for them in the future. You give people a free taste test or sample of an obviously superior or improved product. Whether you are pushing coffee, printer paper, ink, or software, this is always a good strategy. Accordingly, Microsoft (NASDAQ:MSFT) stock holders as well as analysts should be encouraged by Microsoft’s recent decision to release the positively reviewed and highly anticipated Windows 10 update to the much-maligned Windows 8 as a free upgrade.
Get ready for a drastic image turnaround
Let’s face it-Windows 8 has been a disaster. Sure, it generated decent sales. Sure, it didn’t completely blow up and screw customers’ hardware. However, none of that matters in the ever-important battle for company perception. The industry perception of Microsoft, for quite some time now, is of a company whose best days are behind it. Its Xbox dominance doesn’t change that. Neither does the company’s forays into hardware or cloud computing. There’s just this growing perception that Windows is the software ‘old folks’ or the ‘old economy’ uses.
A lot of this stems from the debacle that was Windows 8. Billed as Microsoft’s answer to an increasingly app-based wireless world, it was a flop. Instead of uniting all devices, it was a reminder that Microsoft never misses to miss an opportunity-at least in the past decade. Microsoft’s decision to release Windows 10 as a free upgrade is not only a great way to say ‘mea culpa’ but it is also a decisive and powerful way to say ‘We’re baaaaack!’ While you shouldn’t expect it to explode Windows earnings,  it is definitely a step in the right direction in terms of shoring up OS revenues for Microsoft.