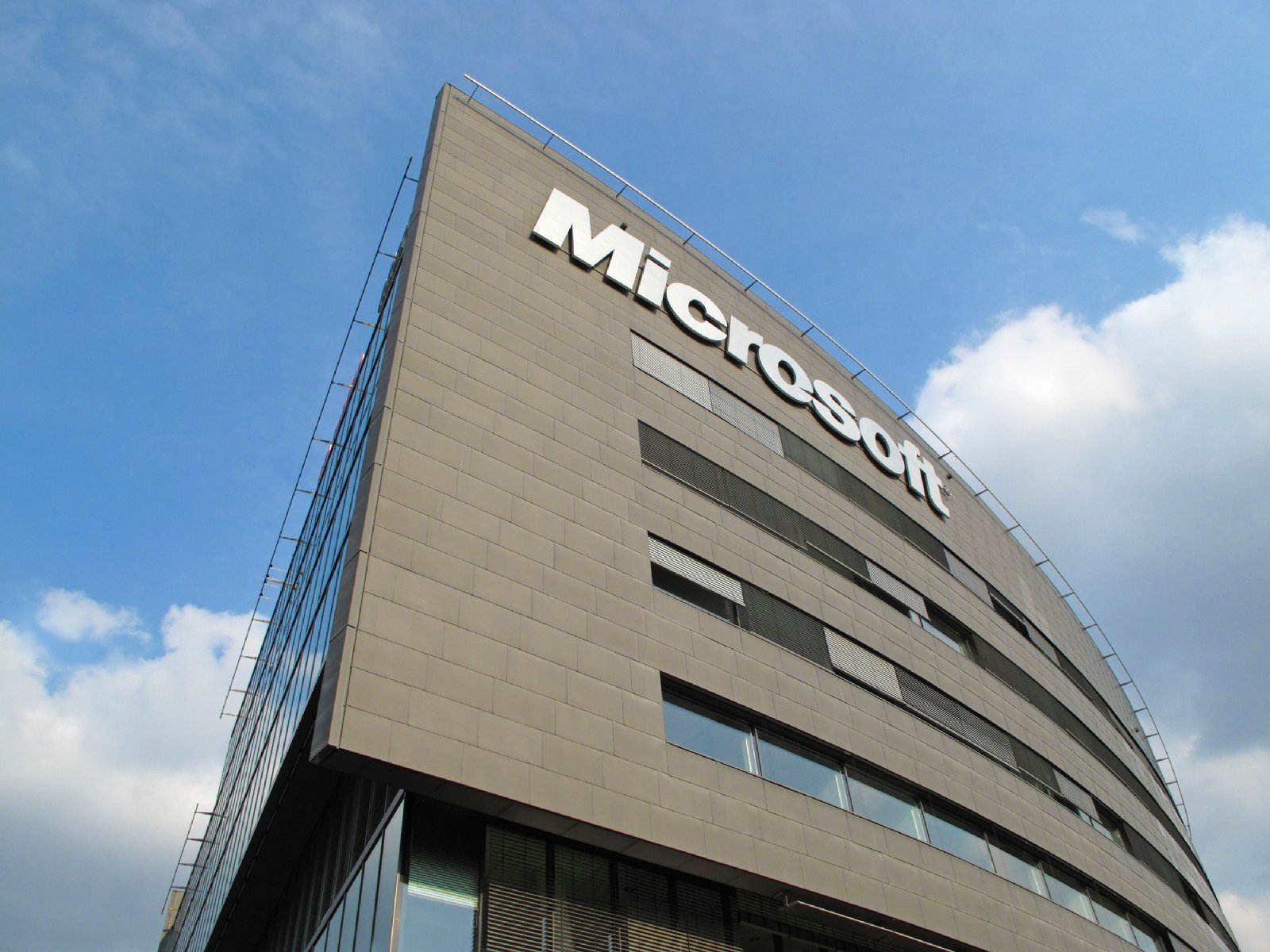 It’s been a good earnings season for some tech giants, and not such a great one for others.

The latest to join the party is Microsoft (MSFT). Analysts had predicted 71 cents per share while Microsoft delivered 78. Revenue also topped expectations, coming in at $25.69 billion as opposed to the $25.26 expected.

Shares were initially up over 8% in after-hours trading, but some gains were given back in later trade.

A spokesperson for the tech giant cited increased business use of Microsoft’s cloud for data storage and claimed that use of Windows 10 is also driving sales.

Microsoft did report that PC sales numbers are slipping, but that surface devices are growing along with X-BOX 360 sales, which saw a 30% jump this quarter, mostly due to the holiday season.