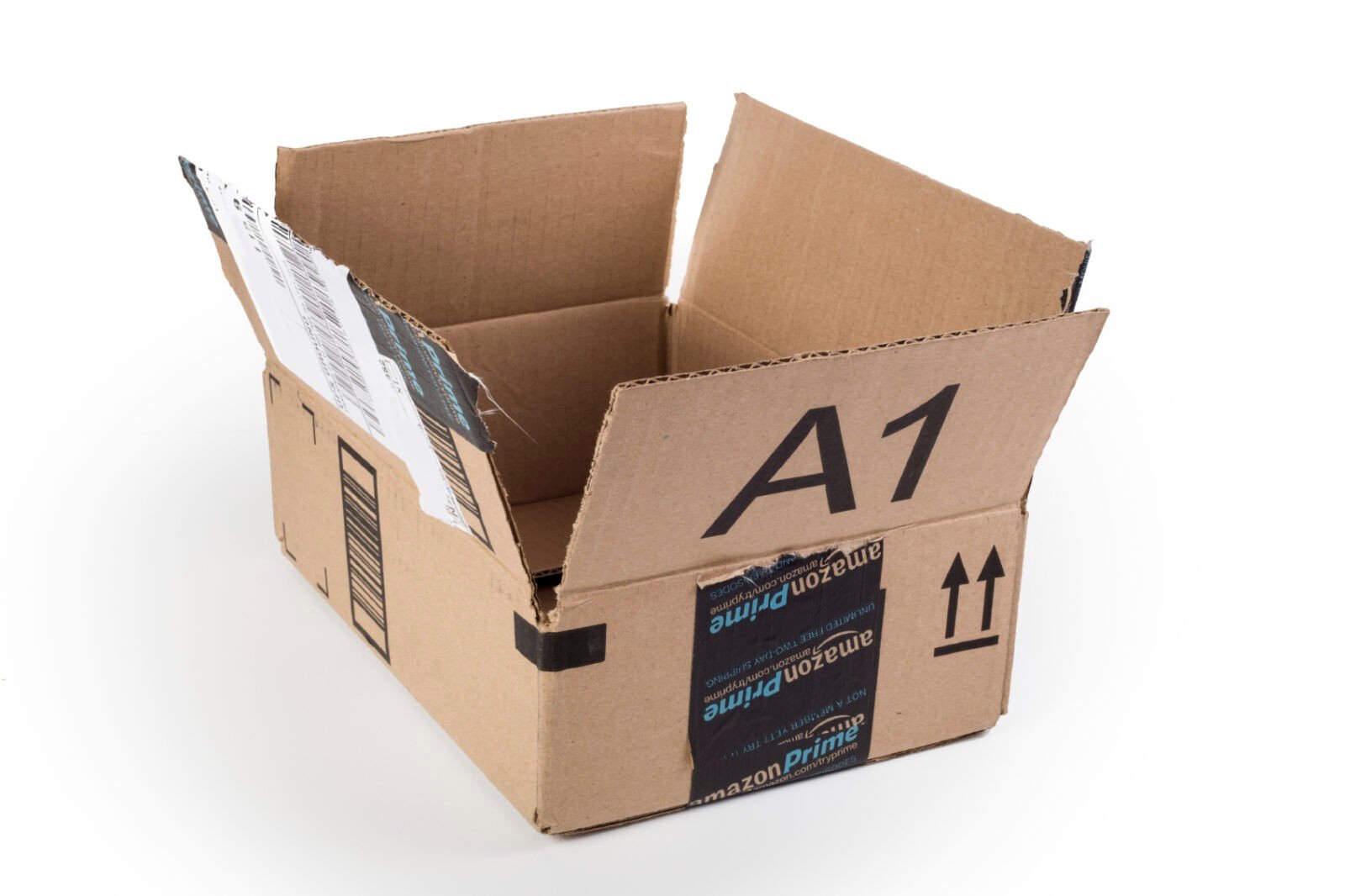 Shares in Amazon (AMZN) plunged yesterday after the online retail giant failed to deliver earnings in alignment with analyst expectations.

Shares skidded more than 12% in after-hours trading. Despite strong earnings which beat last year’s numbers by 125%, the $428 million in net income or $35.75 billion in revenue reported failed to meet the expectations of traders on the street, who had the numbers at 35.95 billion in revenue.

Despite the temporary setback, CEO Jeff Bezos remained upbeat and said he was pleased with the numbers.

In a post-report conference, an Amazon spokesperson also announced that reports that it is entering the delivery space are true. The firm will make use of air, sea and land transport, but played down the scale of the move, saying they had no intention of replacing current partners like FedEx.

Speculating on why earnings had failed to meet the mark, Amazon claimed that weakening overseas currencies against the US dollar were partly to blame, estimating that the currency prices had cost them $1.2 billion.

Despite the slide yesterday, Amazon shares are up 107% for the year, reflecting the fact that investors see it as a business with an extremely bright future despite the temporary setbacks of this quarter.