Banks in Russia, Japan, the US, and Europe have apparently succumbed to a massive, sophisticated malware hack that allowed the perpetrators to steal hundreds of millions of dollars since 2013.

Hack could be the largest bank heist ever

According to a Kaspersky Labs report that was sent to the New York Times, around 100 banks in 30 countries were affected by the security breach, with more than $300 million stolen in total.

No banks have come forward to even acknowledge the theft however, but experts are calling the attack possibly one of the largest bank heists ever carried out.

“This is likely the most sophisticated attack the world has seen to date in terms of the tactics and methods that cybercriminals have used to remain covert”, Chris Doggett, manager of Kaspersky’s North American office told the Times. 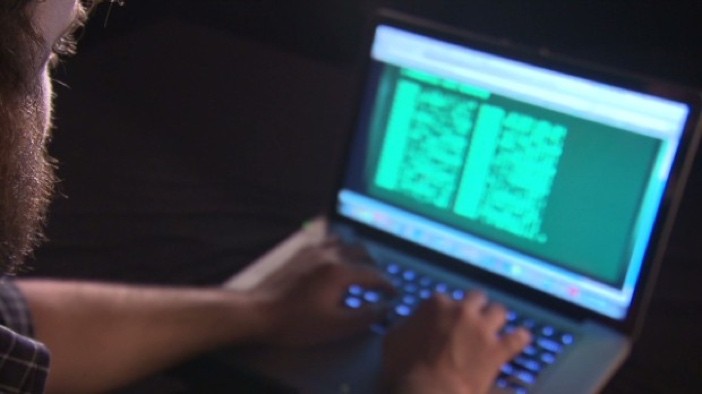 This kind of huge, coordinated attack takes time, and Kaspersky says the hackers were extremely patient – to steal as much as $10 million from some of the victims, the criminals infected bank computers and remotely installed software to observe everyday behaviour. After that information was collected, the hackers could basically mimic employee actions by making large transactions look like regular, business-as-usual ones. The money would then be siphoned off into dummy accounts that were previously setup. One particular Kaspersky client claims to have lost $7.3 million from ATM transactions alone.

The Times claims that most of the banks affected by the scam are located in Russia, but the hack is rife and still ongoing. But the banks have been silent on the issue, and customers have certainly not been alerted about the security breach.

The spate of recent of hacks and cyber security breaches come amid mounting concerns in the US and elsewhere about online security. Last week, President Obama signed a new executive order designed to encourage businesses to share information more freely regarding cyber threats and cyber security.