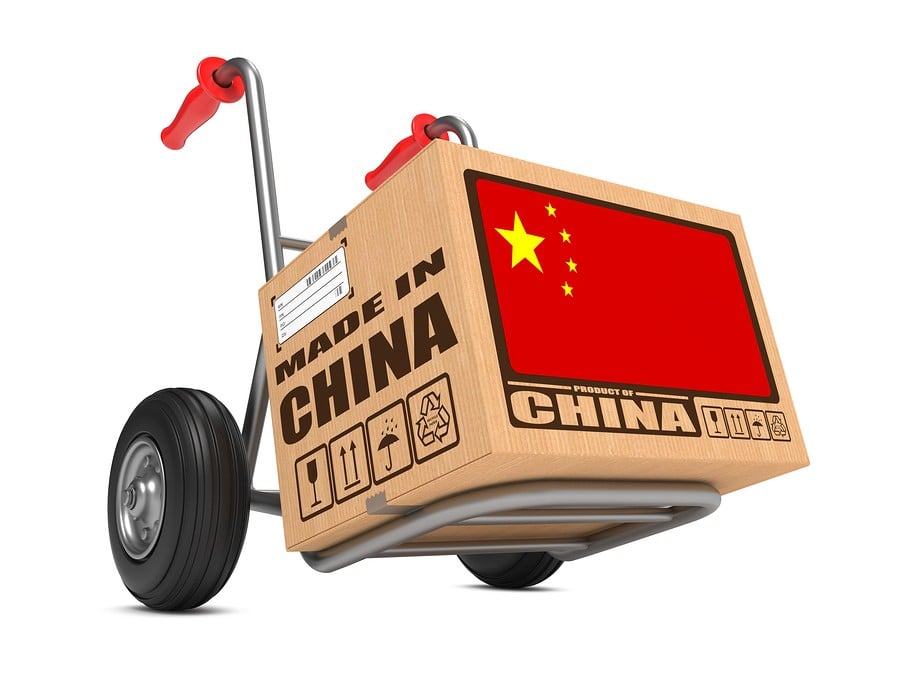 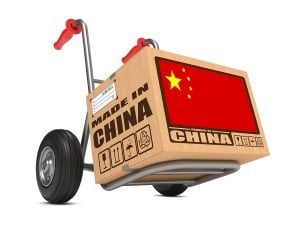 Usually, when people think about increasing labor costs, the first country to come to mind are, of course, developed countries like the United States, Germany, or Western Europe. Few people would readily say China. But if you look at rising labor costs on a percentage basis, China is up there. This should not be a surprise. Thanks to China’s one-child policy, they are running out of laborers. As the average Chinese person becomes older and wealthier, the willingness and patience to work at a factory is wearing thin.

Not surprisingly, there are fundamental changes in China’s manufacturing infrastructure that should make many Western investors take notice. If you don’t think developments in China’s labor market and overall economy won’t affect you, think again. As China’s economy suffers from its labor issues, expect the shock waves to affect your local stock market.

The problem with China’s labor base is that they are increasingly becoming wealthy. As Chinese-manufactured products dominate the world, factory owners are under increasing pressure to share some of those profits with their workers. Instead of making workers happier, this has actually created an impossible situation. Workers have developed an increasing entitlement mentality. Getting a yearly increase is not enough. It has to not just beat inflation, but it has to come at a premium. People are just simply expecting more.

Not surprisingly, an increasing number of Chinese are looking at factory work as beneath them. This explains the next trend outlined below.

Manufacturing is a Westward Trek

Keep in mind that manufacturing in China was primarily a coastal reality. Coastal regions like the region around Shenzhen, Southern China and areas around Shanghai were the first to become rich under China’s move to capitalism. However, as these areas became more developed, the people who lived here no longer wanted to work in factories. They looked at that as beneath them.

Not surprisingly, China had to import millions of workers from the interior of China. Well, this development has stopped as factories have started to move westward towards the Muslim areas and sparsely populated interior areas of China. This is actually a positive development as these areas have historically been poor. As more and more factories move into Tibet, and the Chinese are becoming wealthier, this has led to an overall stabilization as far as political discontent is concerned.

The good news is that, while there are going to be continuous disruptions and causes for upheaval, on the whole, this all leads to a happy ending. Why? This is exactly what happened in the United States. When the United States industrialized, there were lots of sweatshops. There were lots of factories with truly horrible conditions. But as capitalism took hold and the country fully developed, you don’t see that anymore.

The same is happening to China. There will be a westward movement of manufacturing, until it completely leaves China for another low-wage country. That is just part of economic evolution.

How Does Inflation Affect Interest Rates