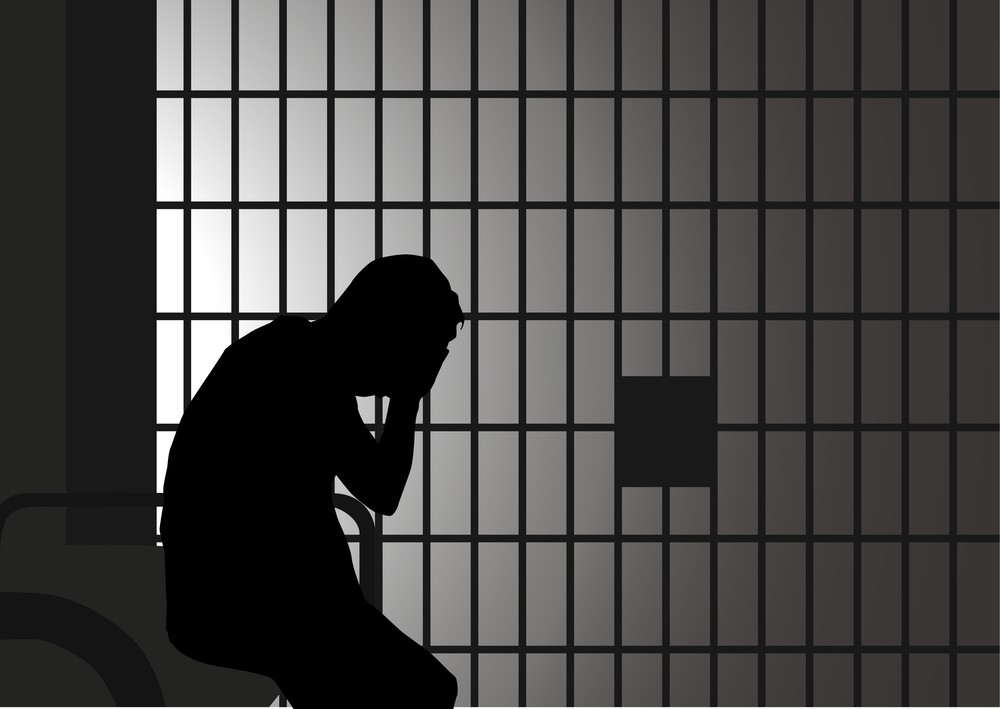 The unfortunate truth is that a number of reformed individuals that have criminal records still have issues finding jobs. There are now programs that help with the transition from incarceration to freedom. For certain jobs, you are going to need some kind of license. People that have been convicted on certain crimes cannot obtain their licenses leading to them being unemployed. A number of people that would not commit crimes often do in order to provide for their family.

More than 25 licensing boards across Pennsylvania cannot use the term “good character” as this can prevent those with criminal records to become licensed. This had previously blocked people with records that might have been licensed elsewhere from working in the state at their profession. Governor Tim Wolf signed these new laws which will help the state’s economy as a whole. More people that are eligible to work mean that more positions can be filled. Jobs like barbers, accountants, and others will not be available to be pursued by those that have criminal records.

Driving down the unemployment numbers and reoffender rates will both occur with this change. Governor Wolf said,” Arbitrarily denying someone a job license because of outdated rules against criminal records is wrong,” He also added that the bill would help improve the workforce for “skilled workers, their employers, and the economy for all of us.”

An event occurred that rarely does in politics with bipartisan support of this bill. The state’s legislature is controlled by the Republican party which the bill cleared. Restricting a person and prohibiting them from working due to their past seems like a draconian rule. Defining character is also tough as a person might have been arrested for substance abuse while another person might not have gotten caught. There are still jobs that a person won’t be able to get due to their past depending on the severity of their crimes.

The law bans the use of broad and vague language to keep a person with a criminal record for getting a license. This broad and vague language is widespread throughout the United States. Pennsylvania is just the latest state to get rid of vague language in order to give more people job opportunities. Jessica Barnett who is an expert policy analyst at a think tank states “They can be disqualified from earning licenses in specific occupations even if their original charge had no relation to the license,” “And many are barred from obtaining a license even after taking the opportunity to be trained while in prison.”

A number of people might be concerned about the offenses a person was convicted of being totally waived. This is not going to happen as the public’s safety and the safety of businesses is still a priority. The boards across the state are going to create lists of arrestable offenses and will decide on what will prohibit a person from obtaining a certain license. The list will allows the licensing boards to keep those that could be a danger to others from working in specific industries. Nonviolent drug offenses are haunt a person for years even if it occurred years ago during a pre employment background check. Violent crimes and those of a sexual nature are both main focuses. The boards will no longer be able to reject an individual applying for a license due to juvenile offenses or those that were expunged from their criminal record.

Pennsylvania is a huge win in terms of this bill being passed as population of the state is massive. More than a dozen states have also enacted laws that are similar in nature in the last few years. Federal agencies and contractors are barred from inquiring about an applicant’s criminal history in 2021.  The focus on criminal justice reform is a part of this as people with criminal records shouldn’t be banned from something that will provide for themselves financially. The other motivations are economic as expanding the workforce will generate tax dollars and stimulate economies. Licensing processes can inhibit revenue for a state so a number of states have started to streamline and reform them. There are around 600,000 Americans that are released from being incarcerated long-term. Statistics show that having a job is the largest indication of whether this person will reoffend. Reoffender rates in states with tight licensing laws are high which is to be expected.

The Pew Center for the States has done research and found that reducing recidivism rates can help decrease state correctional budgetary needs by millions. Cities are starting to look at the money and see that funding through tax dollars will be far higher with these changes. Improving the economy is important but giving people a true second chance is the right thing to do. Finding a job with a criminal record is hard enough, getting a license should not be.

What Do Moving Companies Do?

Unlock the Power of Cash App on Plaid: What Bank Is Cash App On?

4 Ways to Increase Your Financial Stability