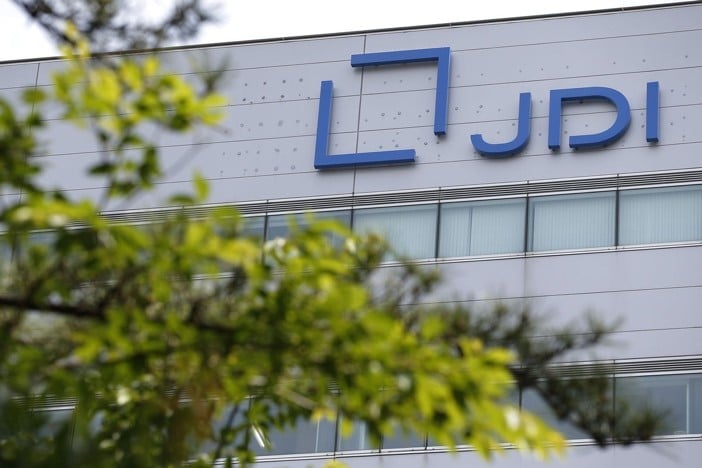 Japan Display Inc may build a new manufacturing plant to supply smartphone screens for Apple, and is apparently in negotiation for a sizeable investment in the project.

Japan Display and Apple team up to build new plant

The Japanese smartphone screen maker is aiming to be the main supplier of advanced screens for Apple’s iPhones, according to Reuters. Sales of the iPhone 6 and iPhone 6 Plus have propelled Apple to become the most profitable company in history, and Apple has such a huge stockpile of cash that it can afford to build new plants as it sees fit.

Japan Display apparently wants Apple to pay most of the $1.7 billion investment in return for exclusivity for the Cupertino-based company. The plant should be in operation next year, according to Reuters’ sources on condition of anonymity.

In a statement, Japan Display said that it was pursuing opportunities to strengthen its competitiveness, which includes a new plant. However, “No formal decision has been made regarding any matter that we need to disclose,” it said.

The plant is likely to be located in Central Japan near Ishikawa, and would have a much greater capacity than existing facilities southeast of Tokyo in Mobara – that site produces 50,000 1.4 x 1.85 metre sheets per month for iPhone 6 screens.

The company was formed in 2012 from the display units of Sony, Toshiba, and Hitachi, but has had some turbulent times since it was listed last year in Tokyo. This month however, Japan Display returned to profit after two successive quarters of losses, mainly bolstered by demand from Apple and also Chinese smartphone makers.

If the factory goes ahead, the extra orders from Apple would help Japan Display in its rivalry with Sharp.