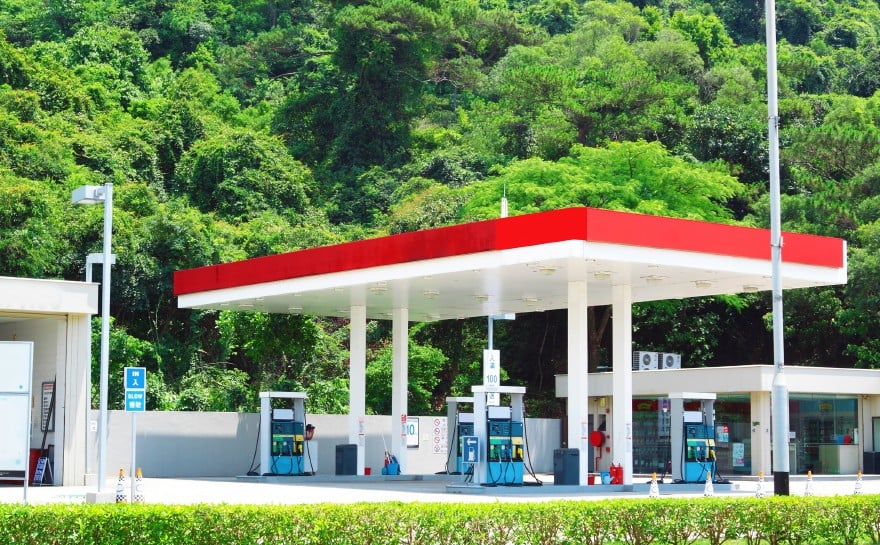 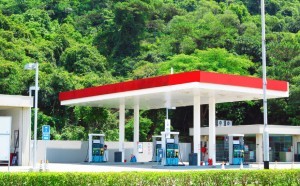 Usually, when American consumers pay less at the pump, everybody gets excited. The hope is that a lot of the dollars that consumers used to spend on gas would now be spent on discretionary items. In short, this increased spending would end up stimulating the broader economy.

Unfortunately, this isn’t happening. Consumers, according to government figures, aren’t spending that gas premium. Instead, many are paying debts or otherwise saving the money. This is a very weird paradox in basic economics. When consumers spend, they stimulate the economy. When they save, they actually hobble the economy. Not surprisingly, many government economic stimulus programs are aimed at spurring consumption.

Well, since consumers aren’t spending the gas premium, it follows that higher oil prices might not be all that bad. If oil prices go up another $10 per barrel, analysts shouldn’t lose any sleep that this is going to damage the overall economy since there is no consumer multiplier effect. On the plus side, higher oil prices will bring back some oil jobs, especially in Texas and North Dakota.

Moreover, higher prices can stabilize regimes in Nigeria, Venezuela, and yes, even Russia. This is a big deal because continued economic weakness due to lower oil revenues to these regimes can provide regional instability. Now that we’ve learned the harsh lessons the Arabs’ spring brought to the table, that’s the precisely the kind of direction we don’t want to go.

Finally, another reason why higher oil prices might not be that big of a deal is the fact that there is a “natural cap” for oil. The closer oil inches towards $100 per barrel, the higher the likelihood that more expensive oil extraction technologies as well as more expensive oil fields like shale oil and Canadian tar sands become more competitive. I tend to agree with Saudi Prince Al Taweel that there is a natural cap of $100 per barrel for oil.