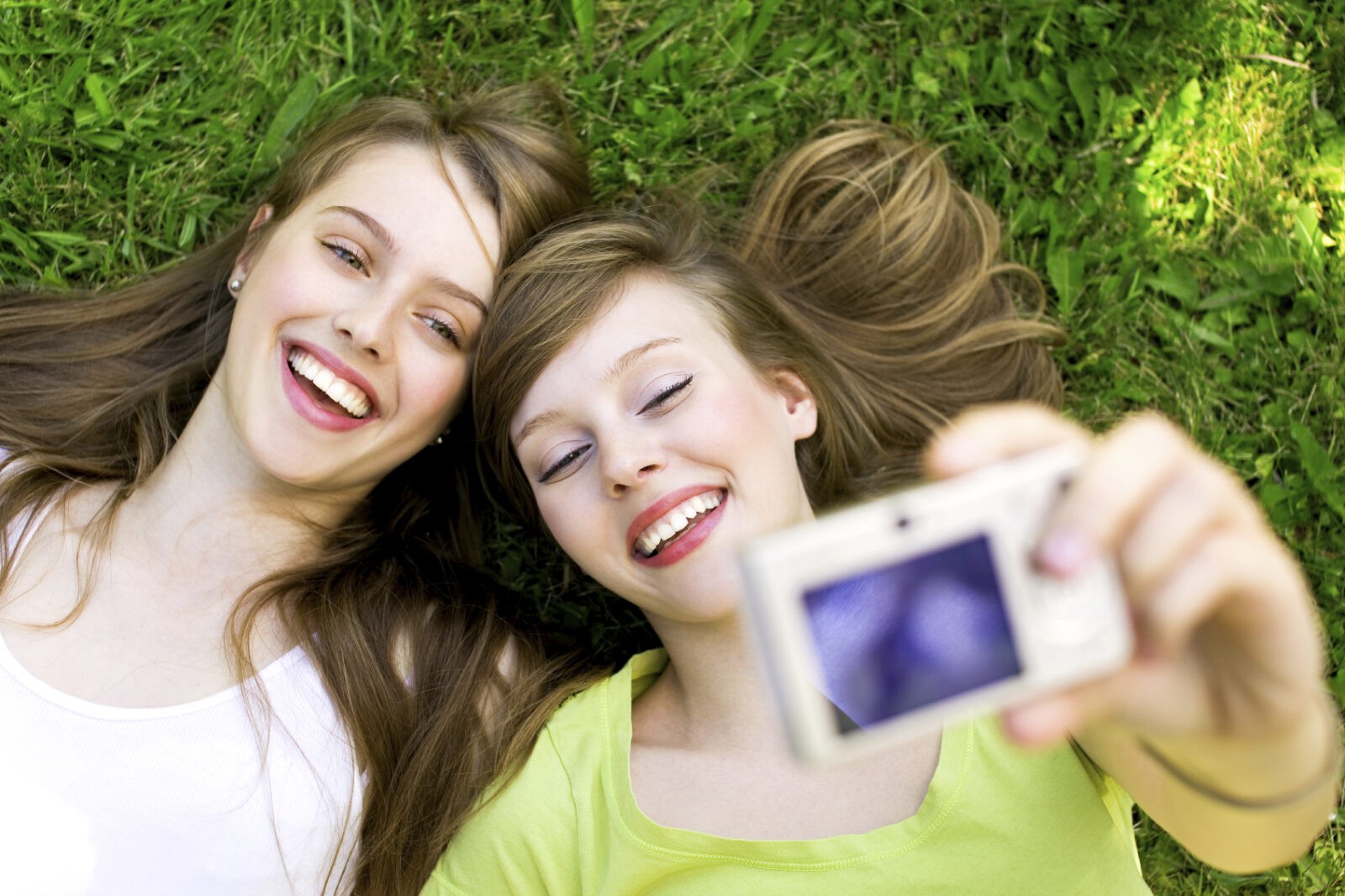 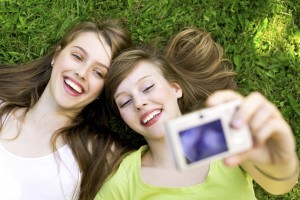 Snapchat has been in the news recently. The company has raised $200 million from Alibaba (NYSE:BABA). The Chinese e-commerce giant has been quite aggressive recently in investing in startup companies. The Snapchat deal represents one of its most public and visible investments. It appears that Alibaba is serious about solidifying its technology and investment network through these strategic investments. With the Alibaba investment aside, the larger question that deserves to be asked amid all this investment frenzy in Snapchat is whether or not it is a good idea to invest in the company. Of course, to tackle that question, we must address the deeper fundamental question of whether or not Snapchat actually has a viable long-term business model.

Snapchat, just to review, is a mobile app that completely destroys social content sharing through its social network. Think of it as Facebook with content that has a tight expiration date. The problem with Snapchat is that, compared to Facebook (NASDAQ:FB), its primary product is privacy. That is all Snapchat brings to the table.

If you are to look at Facebook as a communications platform, it is very easy to see how deeply nuanced it is. There are just so many places on Facebook you could build a solid working business model on. Snapchat, on the other hand, is all about privacy and content sharing. Regardless of the kind of media you are sharing, it really all boils down to the fact that the content you shared won’t persist long online. At least, that is the hope.

Considering that it is a one-trick pony, it is really hard at this juncture in time to justify the current valuation Snapchat has, which is around $15 billion. If I were a Snapchat venture capital investor, I would really push the company to go public, get acquired, or pursue some sort of exit strategy sooner rather than later. I’m not sure if this company can survive a Dot Com implosion.