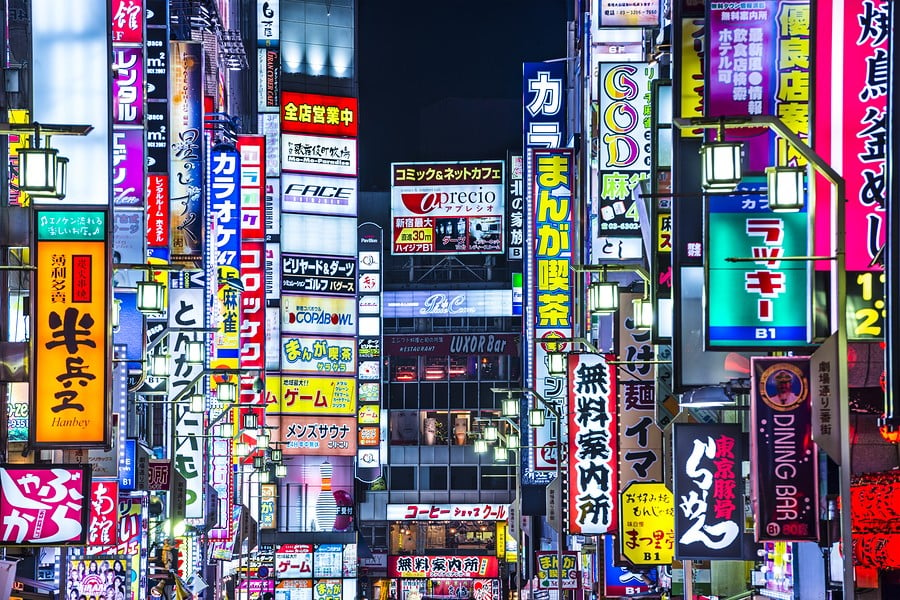 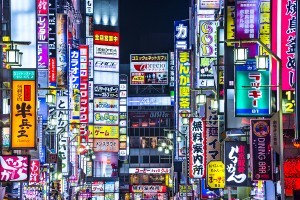 If you think that what’s good for the Nikkei Index is good for Main Street Japan, then you have something to celebrate. Japan’s stocks have hit a fifteen-year high. Japan stock market hasn’t performed this well since the year 2000. Of course, this is nothing to get excited about considering the Nikkei’s historical performance. If you’re looking for the real high points of Japanese stock performance, you need to look back as far as the 1980s. That’s how bad the Japanese economy has been. That’s also illustrative of how long Japan has been in the economic hole.

This is definitely great news regardless of how you cut it. The Nikkei’s impressive gains are due to the rapid annual increase of Japan’s exports. It appears that the economic policies of Japanese Prime Minister Shinzo Abe are paying off. His whole strategy has been to devaluate the yen to make Japanese exports more attractive. This is a very expensive strategy. The Bank of Japan has been pumping a huge amount of money into Japanese financial markets. By extension, a lot of this money is finding its way in other stock markets. If you are ever wondering why stocks all across the major markets across the globe tend to be overvalue, focus your sights on central bank stimulus programs.