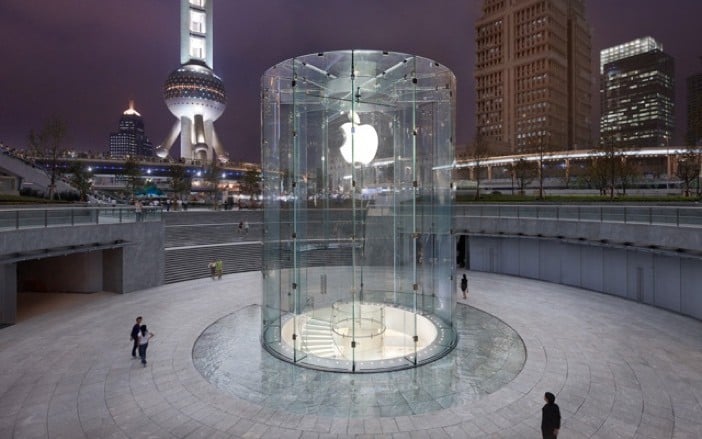 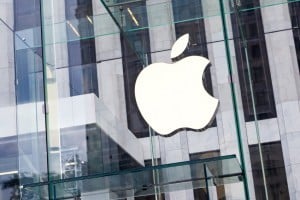 There have been a lot of market speculations that Apple (NASDAQ:AAPL) stock is about to pop because it’s going to be added to the Dow 30. As you know, if a company gets added to any kind of widely followed index, there will be a lot of buying of that company stock. There are many funds that track major indices.

Whether we’re talking about the S&P 500 or the Dow Jones Industrial Average, there are a lot of investors who simply don’t want to do their homework. They just want to invest in a financial vehicle that mirrors the current health of the stock market, whether it’s up or down. As a result, there is a huge amount of buying whenever a stock is added to any kind of widely followed index. Many Apple boosters are hoping that since Apple, which is a NASDAQ traded stock, will be added to the Dow 30 that there will be a huge amount of Apple stock being bought up, and this would spike the price of Apple.

I highly doubt it. You have to remember that people who want to buy Apple stock have already bought Apple stock. Seriously. We’re talking about hedge fund managers that buy millions of shares. People who think Apple is a good buy already bought in. Also, Apple has to deal with the market reality. The market reality is that the company its size has to perform based on price per earnings ratio. There is an 18 to 20 PE cap on Apple. I don’t see that changing anytime soon.

Just in case Apple price does pop a little bit, don’t expect it to be long-term. Unless Apple completely hits a home run with the Apple watch and generates over 10% of its total annual bottom line just from the Apple watch alone, then Apple stock is worth buying. Other than that, Apple is pretty much maxed out.