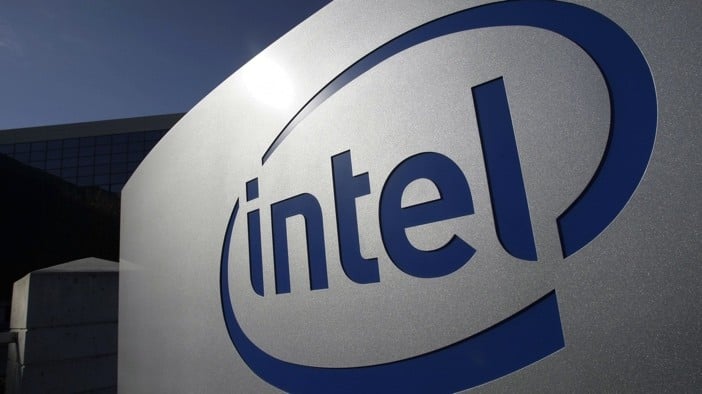 The next Apple iPhone will reportedly use modem chips from Intel, replacing at least some of those made by Qualcomm in some versions of the new smartphone, which is widely expected in September.

Intel’s modem chips are said to be planned for iPhones used by AT&T’s US network and some versions of the device planned overseas, reported Bloomberg last week.

iPhones sold in China however will use Qualcomm chips, as well as iPhones used on Verizon Communications’ network.

Qualcomm shares fell by 1.7 percent after the news while Intel’s stock rose by 0.3 percent. Apple shares lost 0.5 percent in the morning trading on Friday.

Earlier in April, Qualcomm CEO Steve Mollenkopf stated on an earnings call that he was expecting a major customer to switch to multiple suppliers, but didn’t mention Apple by name.

Qualcomm, Intel and Apple have so far not yet commented on the story, which has been widely reported by the tech press and media.