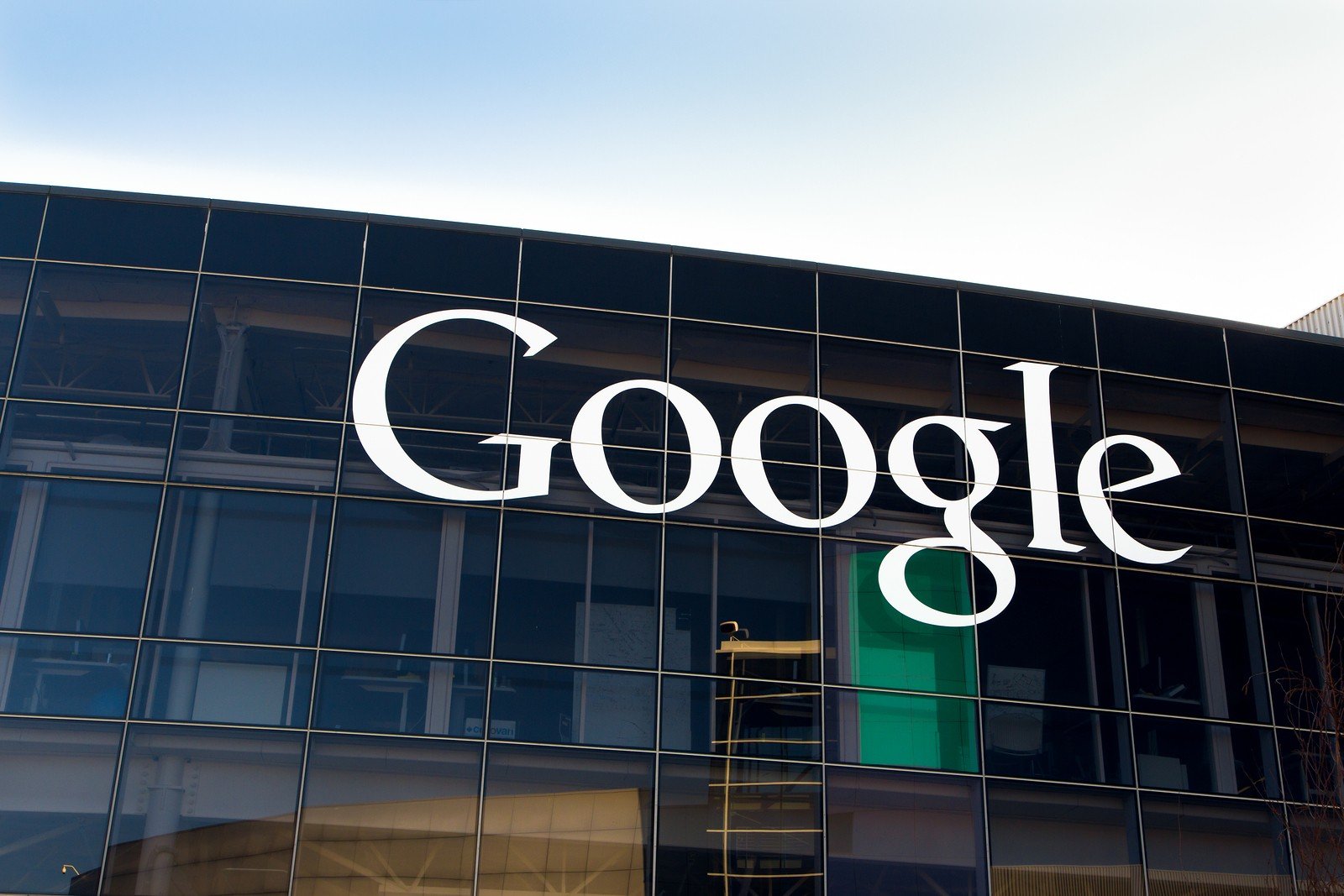 The Trans-Pacific Partnership, or TPP, is a controversial trade agreement between twelve countries, and now has a new ally in Google.

“We hope that the TPP can be a positive force and an important counterweight to restrictive Internet policies around the world”, said Kent Walker, SVP and General Counsel at Google in a blog post. “Like many other tech companies, we look forward to seeing the agreement approved and implemented in a way that promotes a free and open Internet across the Pacific region”.

Google covered the reasons for its support of the trade agreement in detail:

Trade agreements like the Trans-Pacific Partnership (TPP) are beginning to recognize the Internet’s transformative impact on trade.

The blog post comments have been a very mixed response. Many have said Google has now abandoned its “Don’t be evil” ethos by supporting the corporation-friendly bill.

“Why did Larry and Sergey have to leave the company to these idiots?”, one commenter asked. “Previously unsure if Google had completely betrayed ‘Don’t be evil’. Now confirmed. Complete betrayal. You can now drop the ‘Don’t’ from that maxim”, another commentator said.