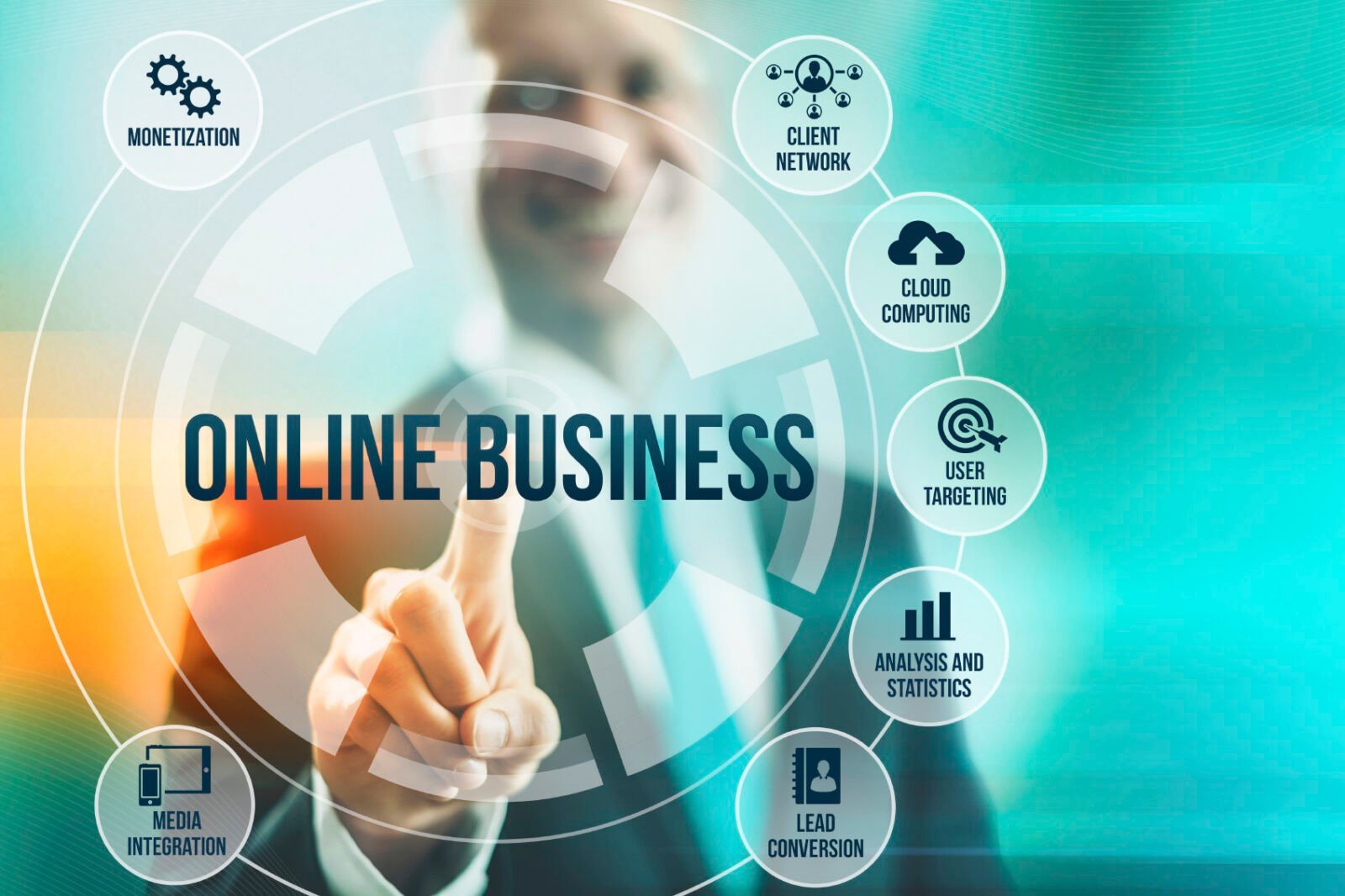 Computer giant IBM reported that while overall revenues have dropped in recent times, their presence in the world of cloud storage has grown significantly.

While Q4 data for 2015 dropped by 8.5%, hovering just above the $22bn mark, the company’s key focus sectors including security, cloud storage and mobile actually grew and now compose over 35% of overall business.

Stocks dove 4.5% in trading after the less than impressive number. IBM has now reported an earnings decline for the 15th quarter consecutively.

Yet IBM remains optimistic, choosing to focus on the strategic objectives they are achieving. Currently undergoing a fundamental transformation from business mainframes and hardware to the above-mentioned sectors within tech, optimists see it as a good thing that IBM has grown in these areas from 27% to 35% of overall revenue within a single year.

While IBM struggles to keep up with the pace of new, fancier tech reaching the market seemingly daily, they largely run the business IT infrastructure around the world.

Can an entrenched, old-school player like IBM evolve into a lighter, more modern mixed-tech company? Despite a rough start, IBM thinks so. Do you?