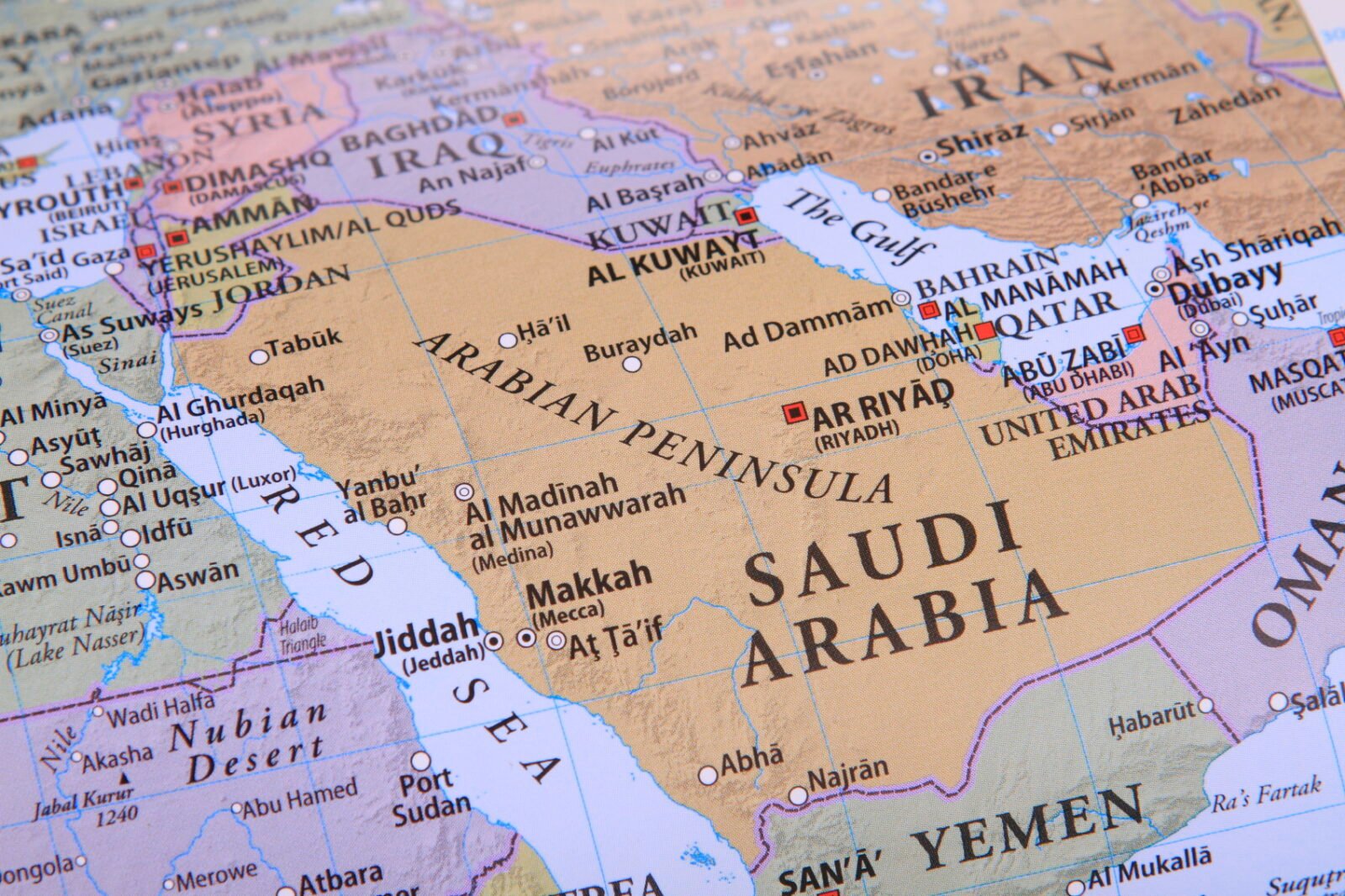 With oil prices recently touching 12-year lows, many have begun to wonder about the logic behind the OPEC decision not to cut back production.

While countries with low production costs like Saudi can still make a profit in current conditions, it’s a far cry off the flush, rolling-in-cash days of yesteryear. A decision by OPEC, led by Saudi, to cut back production even slightly could send prices on the rebound, yet they continue to refuse to budge.

Many have speculated that Saudi is in a war for market share with the USA. Yet, after decades-long sanctions were lifted last weekend and Iran announced its plans to pour another 500,000 barrels of crude per day into the market, another possible explanation presents itself.

Is Saudi taking the pain to prevent Iran from prospering?

Certainly the two are age-old rivals. Just like Google and Bing on the web, they battle for influence and control in the Middle East, except there’s a lot more than profits at stake. The two are fundamentally opposed to each others views in just about every area of life.

The price of crude has crashed from $108 per barrel in the summer of 2014 to recent prices dipping under $28. Even Saudi, which produces a barrel of crude at in and around $27 per barrel onshore, has to be asking itself if it can continue like this.

Why would a nation entirely dependent on oil revenues choose to actively crash the price of it’s main source of income? Keeping an old enemy in check and countering its influence before it even gets started is certainly one plausible theory.

What’s your opinion? Why is Saudi doing something seemingly detrimental to its own interests? How long can the price war in oil last? Who will cave first, and when?