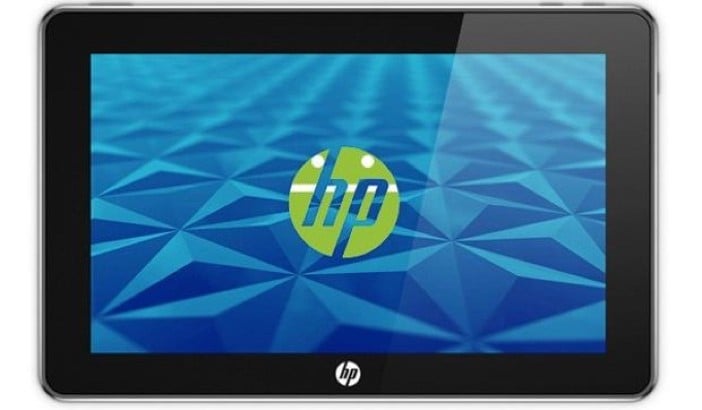 HP, one of the world’s largest PC and tablet manufacturers (in unit volumes), is to exit the low-end tablet sector and instead focus on selling fewer high-end products at price points similar to Apple’s hugely profitable iPad, as well as hybrids and business tablets.

“We are going to focus where there is profitability and growth and will not chase the low-end tablet market. We are focusing on business mobility to deliver tablets built for field service, education, retail and healthcare”, said Ron Coughlin, the president for personal systems at HP.

On HP’s website, the company has already pulled many of its low-end Android tablets. The few that remain (such as the HP 7 G2 and HP 8 G2) have already been out of stock for some time, and are unlikely to be available at any point in future. cut-rate prices.

There are dozens of low cost tablets available from other hardware vendors however – for example, a cheap Android tablet from relatively unknown manufacturers can be had for less than $100, and some big names still sell their own products. The 7-inch Fire tablet is still sold by Amazon for $49.99. Lenovo, Asus and Acer also sell cheap tablets.

HP changed direction after Hewlett-Packard split into HP Inc. and Hewlett-Packard Enterprise. Abandoning unprofitable low-end tablets was one of the first decisions the new HP took to increase cash flow.

After an explosive start, tablet sales are expected to fall this year. Shipments will reach 211 million this year, roughly a 8% decline since last year, according to IDC. HP will now focus on hybrids that can be used as laptops and tablets, such as the Spectre x2 and Spectre x360.

HP’s new strategy is akin to that of Apple and Microsoft, which both offer more expensive, premium tablets. Dell has also scaled back its cheap tablet product line-up instead focusing on profitability. Dell says it wants to sell only premium tablets and hybrids with advanced features like hi-res screens and even 3D cameras.