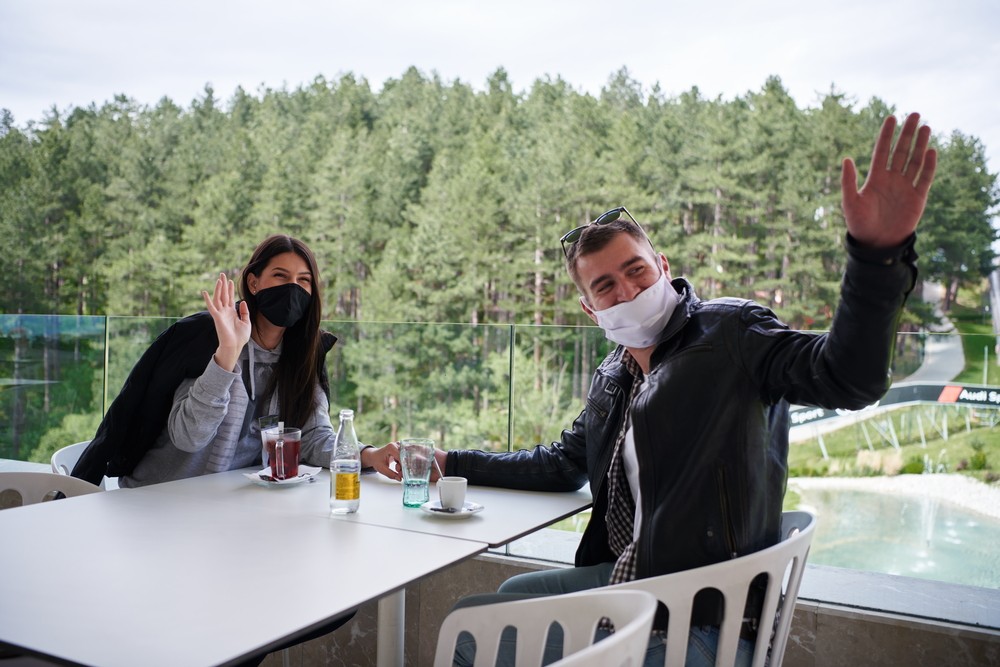 It is impossible to leave the house, check your phone, or watch the news without being inundated with breaking news updates related to the coronavirus, otherwise known as COVID-19. With relatively little information available, this is what we do know; the epicenter appears  to be Wuhan, China, near the start of the year and prompted city officials to demand- then enforce, a citywide quarantine, ultimately bringing Chinese industries to a screeching halt. The virus has shown it does not discriminate and has spread globally, affecting the United States, Iran, Germany, Italy and France, causing well-heeled fashionistas attending Fashion Week to show up wearing protective, medical grade face-masks and US public relations executives for LVMH fashion houses to work remotely.

By March 1, the United States, Europe, South America, had recorded their first official cases. In response, the global economy has taken a plunge. Airline flights cancelled. Coachella cancelled. Hotel reservations and conferences cancelled with many hotels reporting occupancy at less than fifty-percent. The fear related to a potential pandemic  is tangible and valid. It has a mortality rate that is ten to twenty times higher than the average  flu. Although many businesses are losing revenue, like the aforementioned hospitality industries, others are experiencing something of a financial boon. Publicly traded companies like Clorox, Lysol, Netflix and Purell are reporting shortages across the nation which is to be expected. At the same time, these same factors could play a role in giving the  dating industry a boost. How so?

Traditionally in times of trouble or calamity people instinctively seek physical contact and band together in efforts to comfort and assuage their fear. Numerous studies show that after 9/11 there was an outpouring of empathy and compassion, with total strangers embracing one another as they shed unabashed tears with persons they did not know. Walls come down and boundaries become irrelevant. In uncertain,calamitous times, the human instinct is to seek out a pack, a tribe and band together. Remember the old adage, ‘strength in numbers?’ That applies here.

At the same time, when fear spreads, so does a desire for intimacy. No matter how many press conferences by government officials that the risk of death or infection is relatively small, there are still those concerned they’re going to catch COVID-19, even though the mortality rate is under two percent. People become universally concerned about being alone. This is precisely why the dating industry is  receiving a financial boost from the  pandemic. Singles are starting to feel a sense of urgency about remaining single and about life in general when faced with their own mortality. For this reason, many people who might not have considered a dating service in the past are all of a sudden open to the prospect. They are willing to step outside the box in an effort to find intimacy, companionship and love.