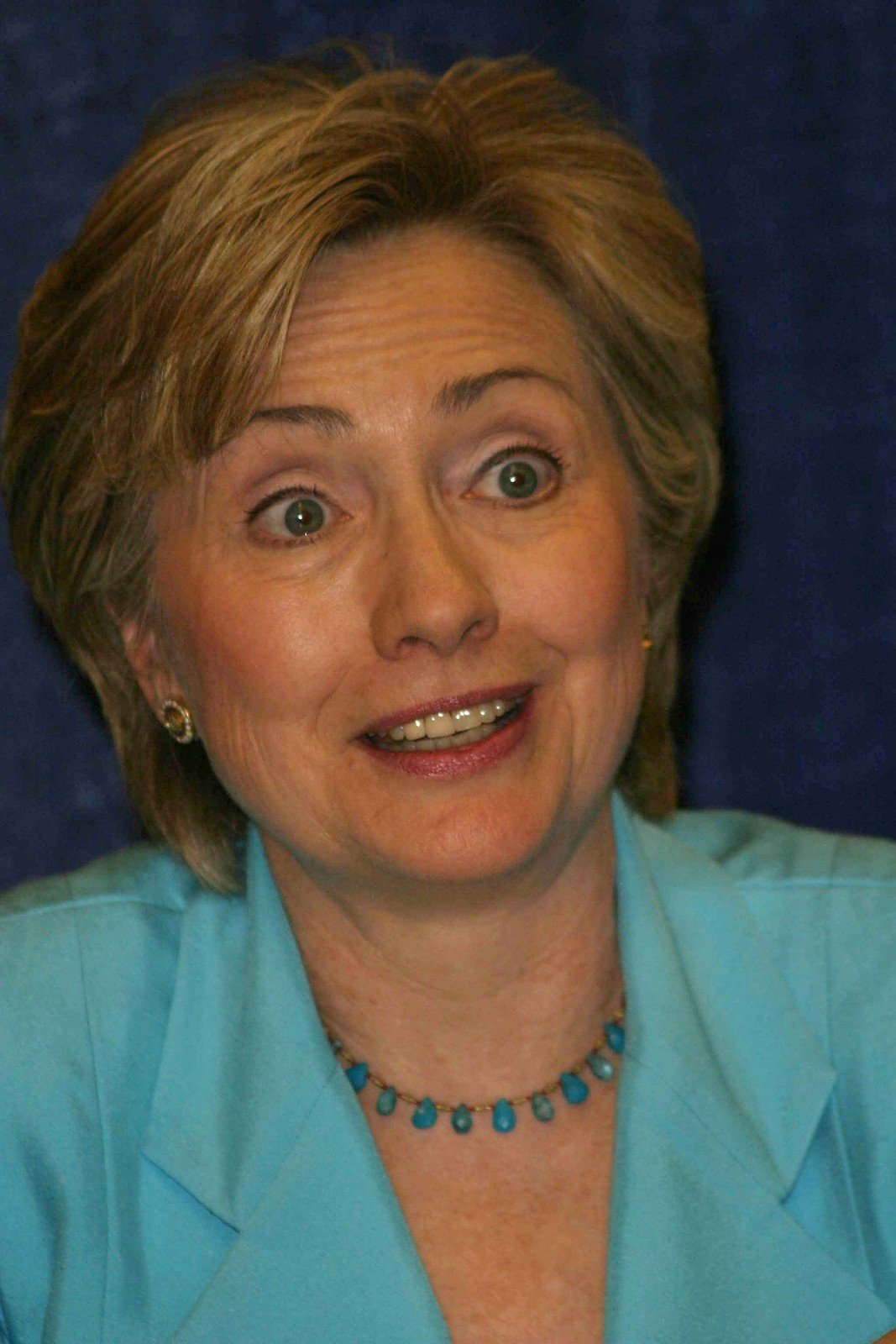 Hillary Clinton is getting tough on Wall Street, revealing her plan on Thursday to tackle its risky behavior. Clinton criticized the Obama administration’s handling of financial misconduct, calling enforcement “weak.” But Hilary did not go as far as saying that big banks should be split up, which is a stark contrast to her main rival Senator Bernie Sander’s plan.

What will Hillary do to crack down on Wall Street? According to a campaign aide, she will close loopholes found in 2010 Dodd-Frank Wall Street and strengthen the enforcement against financial misconduct. She is not calling for restructuring of the bank sector, which is something activists in the Democratic Party have been demanding.

Still, Hillary’s plan to reform Wall Street enforcement is a step in the right direction and is something that big banks will likely support.

The plan would impose harsher penalties for financial fraud, and would also require financial executives to personally pay for any fines or settlements levied against their company.

Hilary also plans to limit the use of“deferred prosecution agreements,” under which the DOJ (Department of Justice) agrees to stop its investigation if the company agrees to make vital operational changes. This agreement, essentially, lets wrongdoers walk away without having to take responsibility for their actions. To date, no major executive on Wall Street has been prosecuted for a financial crime under Obama’s administration.

The majority of Clinton’s plan is focused on closing the loopholes that lobbyists managed to squeeze into the 2010 Dodd-Frank Wall Street reform bill. Originally, the bill banned the use of federal subsidies for risky derivatives trading. However, Congress reinstated these perks. Clinton says she will repeal them and restore the original purpose of the Dodd-Frank bill.

Clinton’s plan also focuses on the Volcker Rule under Dodd-Frank, whichprohibits banks from participating in securities trades if it accepts federal perks. A loophole in this rule, which Hilary intends to close,allows bank executives to devote large sums of money to ownership stakes in private equity projects and hedge funds.

Additionally, the plan will impose a tax on high-frequency trading, which was responsible for the “Flash Crash” in 2010 when stocks plummeted and then recovered after only a few hours.

Hillary also plans to remove key regulators at the SEC and Commodity Futures Trading Commission from thecongressional appropriations process. This move would effectively prevent the Republican Party from using agency funding as a bargaining chip to meet their deregulation demands.

While Clinton’s proposals will reduce risks, they still do not address the “too big to fail” issue, which would require legislation that forcibly breaks up big banks.