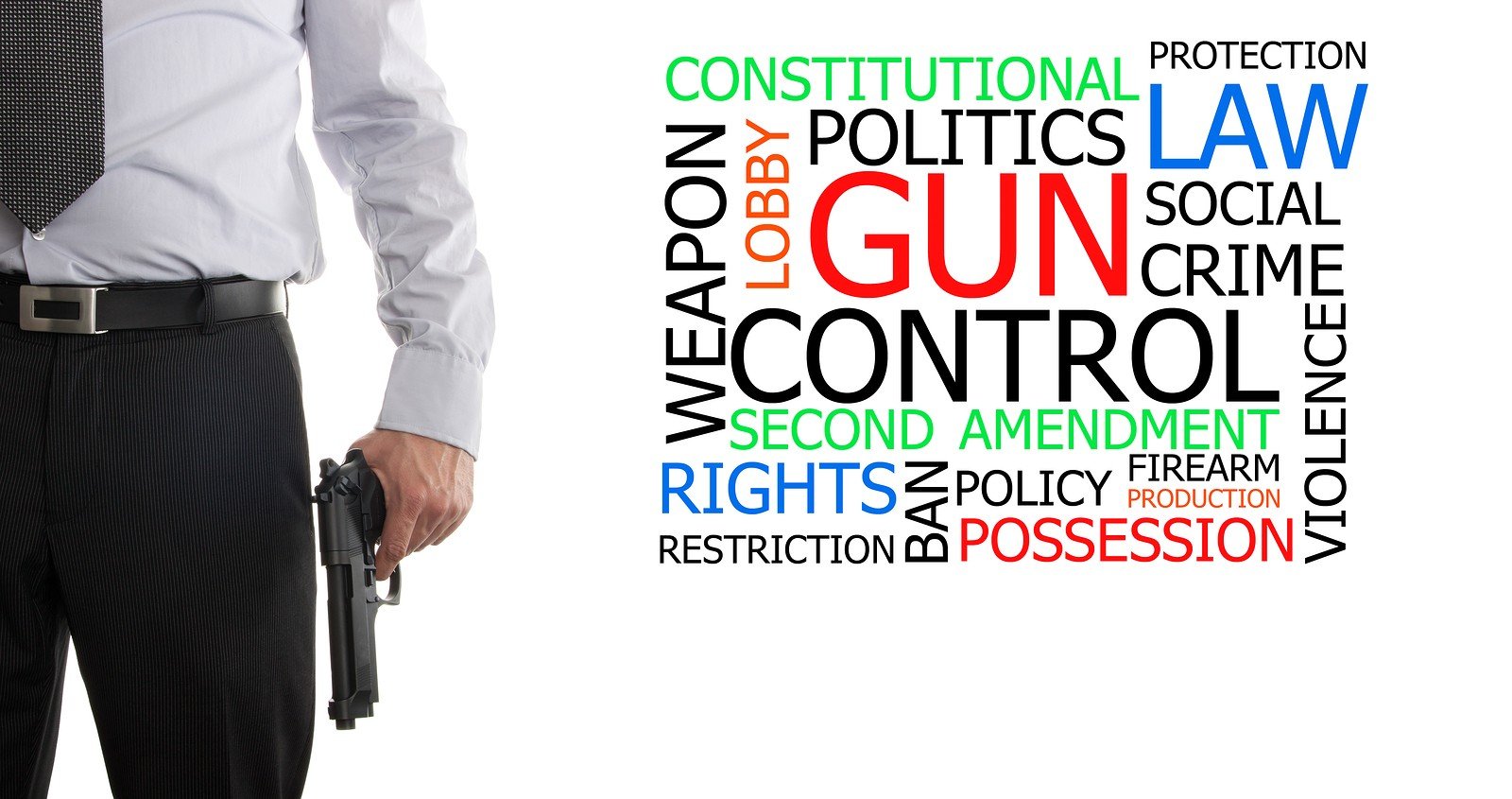 Following the tragic mass shooting at an Oregon community college, the media and some politicians once again called for tighter gun control laws. In the wake of the incident, President Barack Obama urged Americans to take a stand against the gun lobby, for this was a job that he could not do alone.

But all the chatter over stricter control has sparked a surge in gun sales, a trend that continues to be seenafter every mass shooting incident.

President Obama made his first push for stricter gun control laws after the Sandy Hook incident, and made the same plea again after the incident in Oregon.But the calls for tighter laws have done nothing but increase firearm sales. Mr. Hyatt, owner of one of the largest gun retailers in the country, says sales spike because people believe if they don’t get a gun now, it will be difficult to get one in the future.

Some university endowments and retirement funds are selling their stakes in gun companies. Cerberus, for example, announced that investors could sell their stake in Remington Outdoor, a gun manufacturer. The company manufactured the rifle that was used in the Sandy Hook shootings.

On the other hand, the increased demand for guns has attracted new investors. Experts predict that gun sales could surpass the 2013 record, which was fueled by the Sandy Hook shooting in December 2012.

About 15.6 million background checks have been processed this year for the purchase of guns. During the same period in 2013, about 15.5 million applications were processed.

Naturally, stronger sales have increased earnings for Sturm, Ruger & Co (NYSE: RGR) and Smith & Wessen (NASDAQ: SWHC), two of the largest publicly-traded gun manufacturers in the United States. Smith & Wessen’s stock is up 73% this year, while Sturm’s stock has surged over 60%. Increased demand and sales has also attracted new competition for retailers.

Following the incident at Sandy Hook, soaring salesate up two years’ worth of demand in just nine months, which reduced sales in 2014. Gun sales may further increase in 2016 following news that the US military is asking for gun manufacturers to submit a new design by next January for a handgun that would replace the M9 pistol.