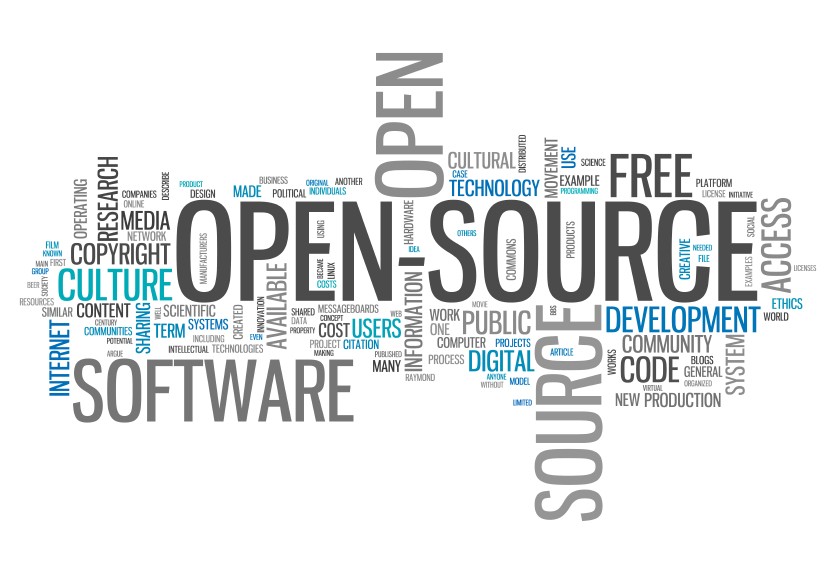 It’s interesting to note that the Internet would not have gotten as big and as popular as it did if Microsoft kept it a closed system. If key parts of Internet technology were made proprietary, the explosion of Internet technology as well as the improvement of consumers’ lives the world over probably would have been cut short. Like it or not, one of the main reasons why the Internet became so big and so pervasive is due to open standards and open source. Key pieces of software that are needed to visualize the Internet and send communications to the Internet are open source. Efforts to keep them private or to close them up met initial resistance and open source options were often preferred. If you look at the huge number of web servers out there, a large chunk still uses free software. As the old saying goes, information seeks to be free.

We have to remember this principle when it comes to big data. Big data is the big trend in the technology space lately and there are of course many different ways to turn this trend into a concrete business reality. We should focus on Hadoop.

Hadoop is the open-source software that enables to enterprises to analyze, process, and store data. This is an amazing piece of open-source software because it’s easy to tweak, and it’s scalable enough for startup companies to build their big data technology infrastructure. The future of big data is contingent on how vibrant the Hadoop environment will be in the future. It’s not an exaggeration to view this technology as the glue for big data.

Will there be other open-source software in the future that would allow for the same functionality as Hadoop? Most likely. What’s important is the attitude of implementers and startup companies should be welcoming of open source and protective of it. The key here is to keep the pool of big data innovation built around Hadoop and similar software to continue to grow. The moment you see people and companies trying to build fences around the technology is the moment that serious constrictions in big data technology are bound to arise.