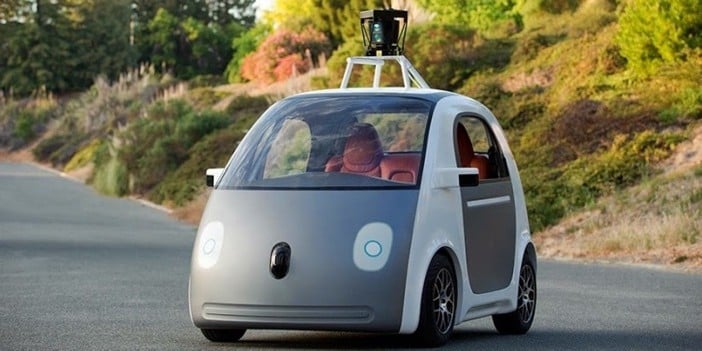 Google’s fleet of self-driving cars are mainly based in California (with some in Austin, Texas), where there tends to be very low rainfall. The company is now starting to equip its cars for more varied weather conditions: such as special wipers for sensors in addition to the windscreen.

In its latest monthly report on the autonomous cars, Google describes the challenges presented by bad weather, plus ideas about developing a car “that will be able to drive come rain, hail, snow or shine”.

“Driving in rain makes many human drivers nervous due to reduced visibility, and some of our sensors – particularly the cameras and lasers – have to deal with similar issues”, states the report. “For example, we’ve had to come up with our own equivalent of a windscreen wiper on the dome to ensure our sensors have the best view possible”.

Radar on the other hand is not affected by rain, or factors like exhaust gas, but some of the sensors are and that can cause problems. Currently, the cars pull over to the side of the road if the conditions become particularly bad.

Google says its software has been specially trained to be more cautions in the rain, like human drivers. Note that there is always a human test driver behind the controls ready to take over if necessary.

“As we’re developing the technology, we’ve made sure our cars are aware of how rain may affect their ability to drive”, says Google. “Our cars can determine the severity of the rain, and just like human drivers they drive more cautiously in wet conditions when roads are slippery and visibility is poor”.