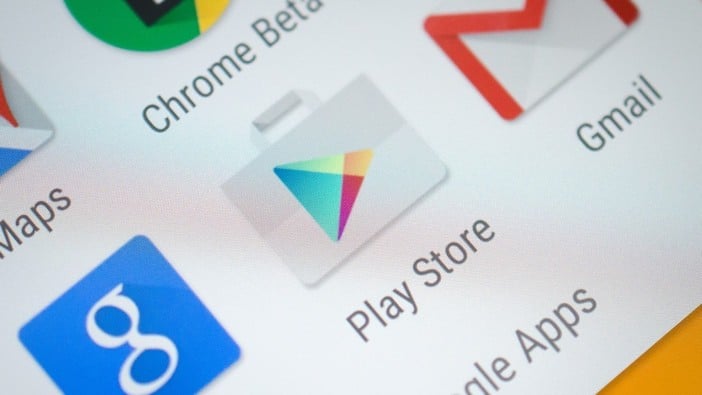 6 years after Google closed its search service in China, the company may be readying to relaunch with its Google Play app store later this year, according to head of Lenovo Chen Xudong.

The president of Lenovo’s Mobile Business Group, Xudong announced the move in a recent statement to Chinese media, although did not divulge the timeframe for Google to reintroduce its app store in the country.

The news comes just days after Lenovo and Google announced a partnership at CES to build the first Project Tango 3D mapping phone.

More signs that google is interested in the Chinese market include the recent tie-up with Huawei, a huge telecommunications firm in China, in order to build the flagship Nexus 6P smartphone.

Google closed its Chinese search service back in March 2010, after the government refused to let up on rules that require all sites to censor politically sensitive content.

The company however never in fact left china. Google.cn redirects users to its Chinese search service which is based in Hong Kong, where the results are not censored. The company also has several staff in China in sales and in building relationships with Android developers.

If Google does indeed plan to bring Google Play back to China, it will now have to compete against rival app stores, such as those run by 360, Tencent and Baidu.