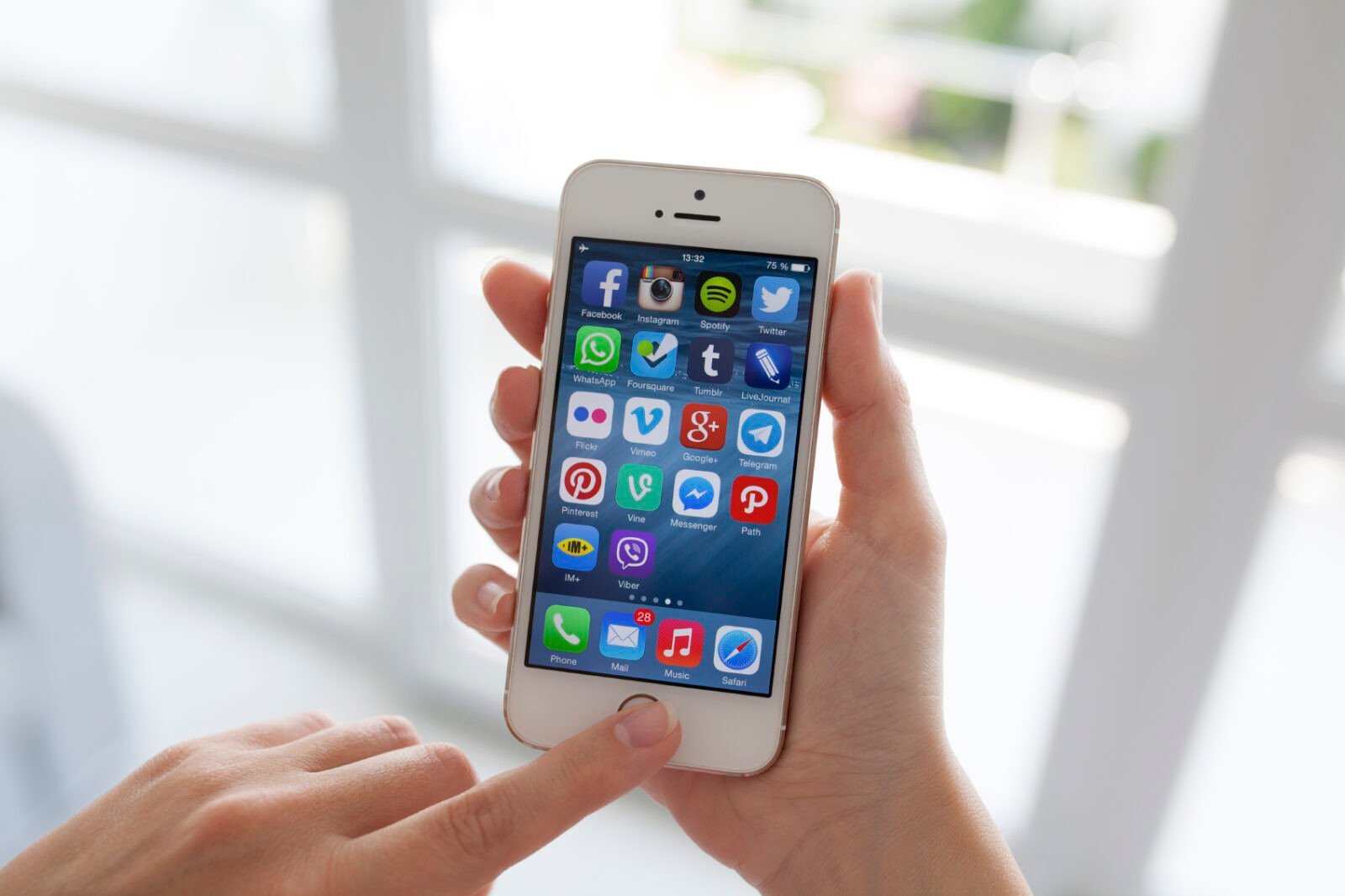 While it is currently possible to use Facebook messenger through a web browser on Mac desktop devices, the app would allow users to chat straight from their desktop, making communication easier and messenger more accessible.

Facebook declined to comment when asked if the rumors were true. Photographic evidence and an insider statement obtained by Tech Crunch, however, suggest they are true.

With Facebook’s purchase of Whatsapp for over $18 billion while the company had only generated $20 million is sales that year, are Facebook attempting to dominate global internet communications? Is Mark Zuckerberg attempting to create an internet monopoly, as some in India recently speculated while rejected his offer of free limited access internet for all?

The Mac desktop messenger app will bring them one step closer to such a monopoly, whether it is their intention or not. With mac desktops reaching 5.7 million sales in Q4 of 2015, a Facebook messenger desktop app is perfectly timed.

Mac desktop sales have been steadily on the rise since 2006, when 4th quarter sales totally 1.4 million.