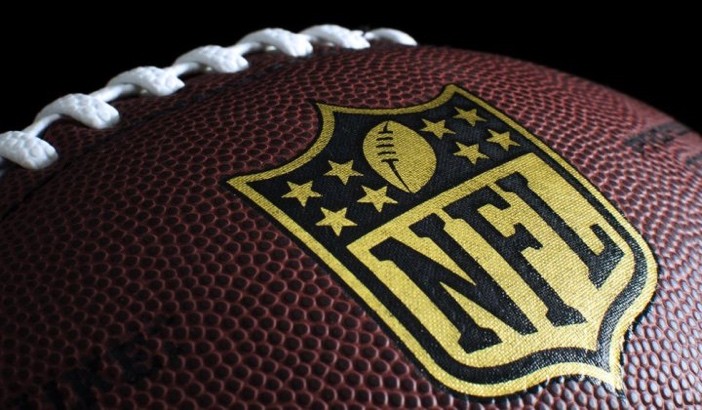 According to Variety, Google is one of the tech companies negotiating with the NFL for streaming rights to Thursday Night Football.

Earlier in the month, the National Football League forged deals with CBS and NBC to divvy up the TV rights for games held on a Thursday over the next two seasons, but streaming the games to non-subscribers was not included.

Besides Google; Apple, Amazon and Verizon’s G090 are included in talks with the NFL. After the announcement of the deal with NBC and CBS, the NFL said it’s in active discussions with prospective digital partners, and expects a deal to be signed within weeks.

For people in the US, Thursday night games are already available for streaming from CBS and NBS, depending on who broadcast that week’s game. However, those streams also require logging into a cable service, whereas Google streams probably wouldn’t. It’s not yet clear however how Google would show the NFL streaming games to users – they might be included as part of the $10 per month YouTube Red service.

In 2015, Yahoo streamed an NFL game that attracted 15.2 million viewers, with Yahoo and the NFL reportedly both pleased with the outcome.

If Google does secure the rights to Thursday Night Football, it would be a major win for the search company. By including games in YouTube Red for example, hesitant users would have a much more compelling reason to subscribe.