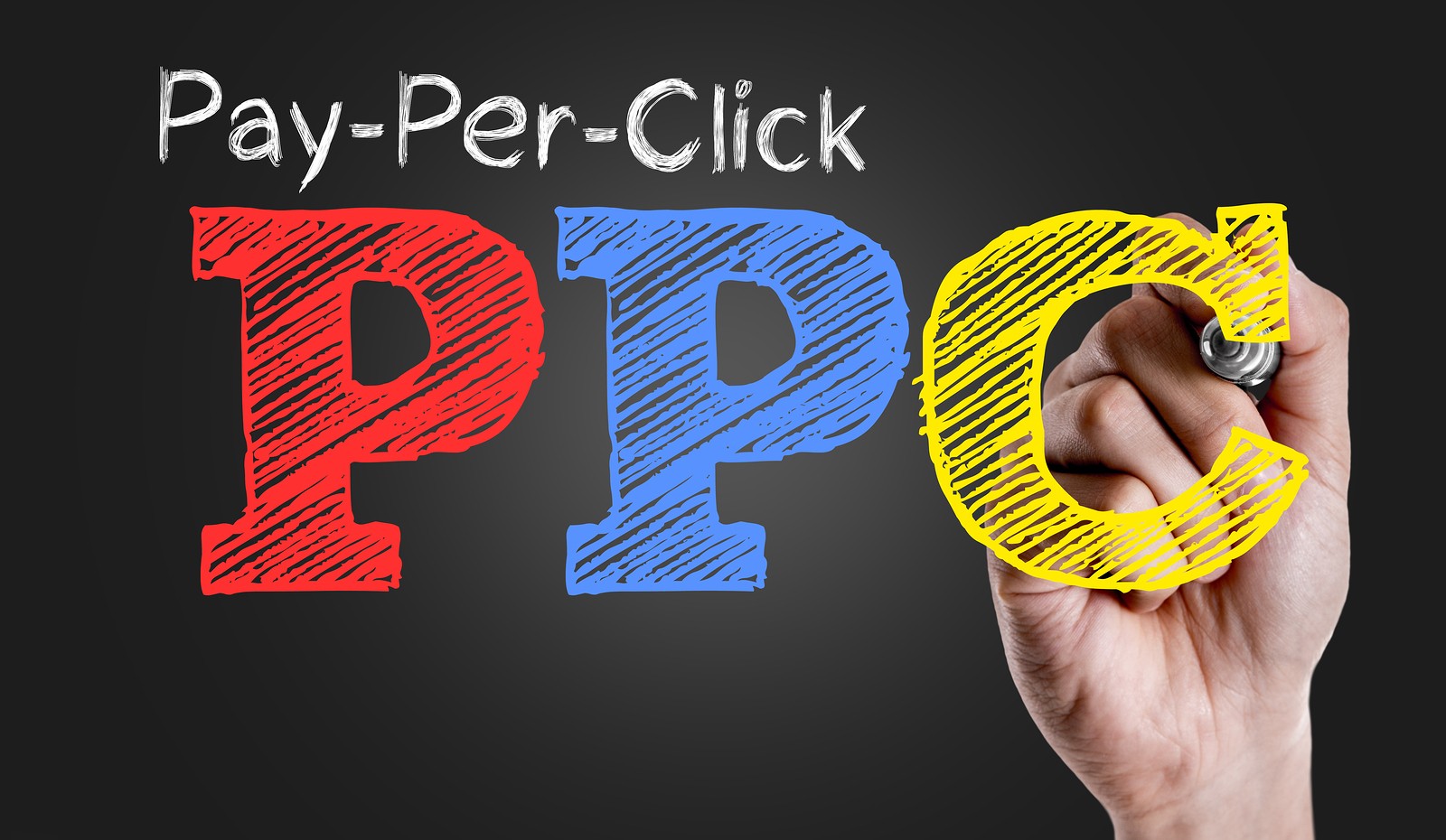 The SEO community started the week with bad news: Google restricted Google Keyword Planner to users with AdWords accounts. Keyword planning and research is a backbone of search engine optimization. The tool allowed websites to target keywords their target market is searching for, create content that is in demand, and even optimize for local search.

But on Monday morning, many professionals went to use the Keyword Planner tool only to be left with confusing error messages: “To use Keyword Planner, you need to have at least one campaign.”

The reported change by Google only mentioned the need for an AdWords account – not an active campaign. But the displayed error message indicated that potential users needed an active campaign to use the tool, which meant that unless a user bought advertising, they would be without the Keyword Tool.

The Google AdWords official Twitter account tweeted: “Not true, Joe! Setting up a campaign ad group is not mandatory to use the keyword planner.”

Questions from the community rang with the same theme: why create an error message if this is a technical glitch?

An AdWords account is required to use Keyword Planner, but no active campaigns are required, says Google. The cause for the message is being blamed on a “technical issue” that the team has been working on since June 27.

The issue was first brought to Google’s attention on June 16, according to the account’s Twitter history. Even users with an active AdWords account complained about the issue on June 24. The account in question complained that they had an active campaign and were still unable to access the keyword tool. The reason for the continued growth of the technical bug hasn’t been reported.

Searching for “cats” and “cat” returned 3.35 million monthly searches, but other queries did not, such as “seo service” and “seo services.”

Erroneously combined words often displayed the same number of average monthly searches. A query for “car wash” and “carwash” returned the same results for monthly search averages. Keyword variations lumped into the same monthly searches for some queries and not others lead to the assumption that the Keyword Planner is going to undergo changes in the near future.

The AdWords account and campaign requirement is being dubbed a “rollback” by some users that believe Google may have been testing the community’s response to the change before rolling it back amid backlash. The assertion would lead to an explanation for the error message existing in the first place.