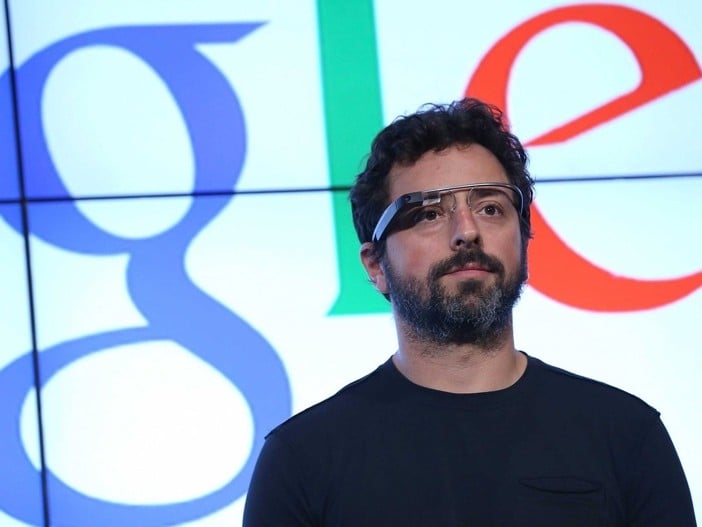 It appears that Google’s ill-fated Google Glass may be about to make a comeback in the not-too-distant future. Business Insider reported last week that there’s a new Google job posting that suggest the company is making progress on the Internet-connected glasses, and that it may be nearing production.

So what’s the hint? The Google Glass team is looking for an Advanced Technology Manufacturing Engineer, FATP (Final Assembly, Test and Pack) with the responsibility for engineering in process development and mechanical fixture designs, expertise in design for manufacturability (DFM) and also the ability to work together with the Quality and Reliability Team for shipping.

The job also requires additional qualifications such as experience in launching consumer products and a manufacturing background in scaling up new products.

Google paused sales of Glass in January this year, saying that it was undergoing a strategy reset on the product, under the Nest chief Tony Fadell. But since that time, there have been various reports that there’s a new version of Glass in the works in partnership with Luxottica, which owns various eyewear brands including Ray-Ban.

Separately, the Wall Street Journal also quoted Luxottica as saying that the next version of Glass is in preparation and that Google is also considering a more radical change for version 3.0.

The whole story seems to fit with previous Business Insider stories that say the Google Glass team is extending its interest into “smart eyewear and other related products”.