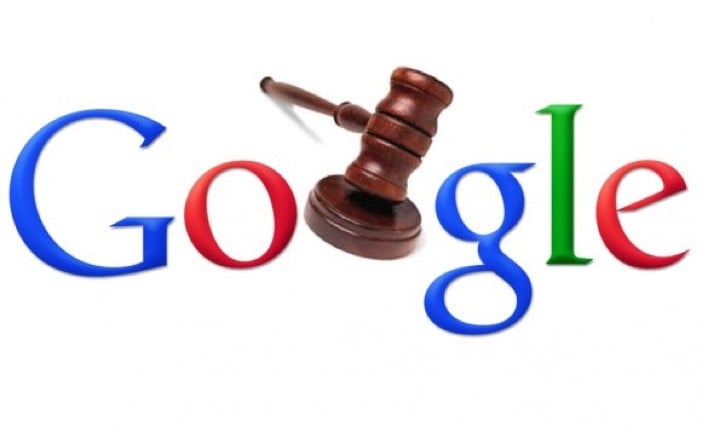 The European Union is slated to accuse Google this week of abusing its dominant position in Internet search, which means the company will be at risk of massive fines and forced to change its business model.

Source familiar with the impending action told Reuters that a formal charge will not be ready on Wednesday and may in fact take months to draw up. The EU can impose fines of 10% of global turnover, which is over $6 billion in this case.

EU officials said that the commission would make an important announcement on Wednesday, after the executives’ weekly meeting. Google is said to stand accused of breaching competition laws by diverting traffic from rivals to its own services. Google has apparently acknowledged the news and said the process could take a year or two and eventually end up in court.

“We have a very strong case, with especially good arguments when it comes to better services for users and increased competition”, said a leaked Google memo.

The possibility of an early announcement was made this week by Guenther Oettinger, the conservative German commissioner for the digital economy, who has been a critic of Google and has spoken up for the interests of European technology and publishing companies.

In a separate issue, the EU will investigate Android’s mobile software business, according to the Financial Times. Google has also said it has a strong case on Android since the operating system has lowered prices and increased choice for consumers.

Andreas Schwab, a German conservative member of the European Parliament who has pushed for the EU executive to consider even breaking up Google, told Reuters he expected the Commission to bring competition charges against the company.